Carvalhal: We can survive

Carlos Carvalhal has insisted Swansea City can pull off another Premier League great escape after taking charge at the Liberty Stadium.

Carvalhal took training for the first time today having been appointed Swans manager on a contract which initially runs until the end of the season but includes an option to extend the deal.

And while the former Besiktas, Sporting Lisbon and Sheffield Wednesday boss is expecting a battle, he is convinced the Swans have what it takes to pull clear of trouble.

Carvalhal takes over a team who are bottom of the table and five points adrift of safety with 18 league games remaining this season.

And he has told his new players they must believe they have the quality to succeed.

“In this moment, maybe if you ask 100 people who follow football, they will say Swansea are going to get relegated,” Carvalhal conceded.

“This is the general idea. Maybe some people will say we need a miracle. But when things are in the hands of men, it’s not a miracle you need.

“It’s in our hands and we can manage things. We don’t need divine help.

“We need strong commitment to move things forward. I promise we will try very hard to change things around.”

Carvalhal arrives in Wales just four days after his two-and-a-half year stint as Sheffield Wednesday boss came to an end.

The Portuguese endured Championship play-off disappointment in two successive seasons at Hillsborough, but now gets the opportunity to prove himself in the Premier League.

“I feel very motivated, this is the word,” he added.

“It will be a difficult challenge. We know the position we are in at the moment, but we can do it.

“It will be tough and we will need the support of everybody. We will try to show strong commitment from us and from the players on the pitch, and of course we need big support from the fans because they really can make the difference.

“This competition is very hard and we are not in a good position. We don’t promise anything, but we will work hard and try to play good football so the fans can recognise our identity on the pitch.”

Carvalhal has managed no fewer than 15 clubs in a coaching career which spans almost 20 years.

And the 52-year-old is relishing the chance to work in English football’s top tier, where he feels he belongs.

“For a long time I have wanted to work in the Premier League,” he said.

“I have worked with some good clubs – I have experienced Uefa competitions with Besiktas, Braga and Sporting, and even when I started coaching in the third division we got to the final of the cup so we got into Europe.

“We played against some English teams and we usually did well in those games. Of course it’s the place we want to be and it’s the place where we think we belong. I think our level will be here.”

Carvalhal is set to confirm the make-up of his backroom team in due course. 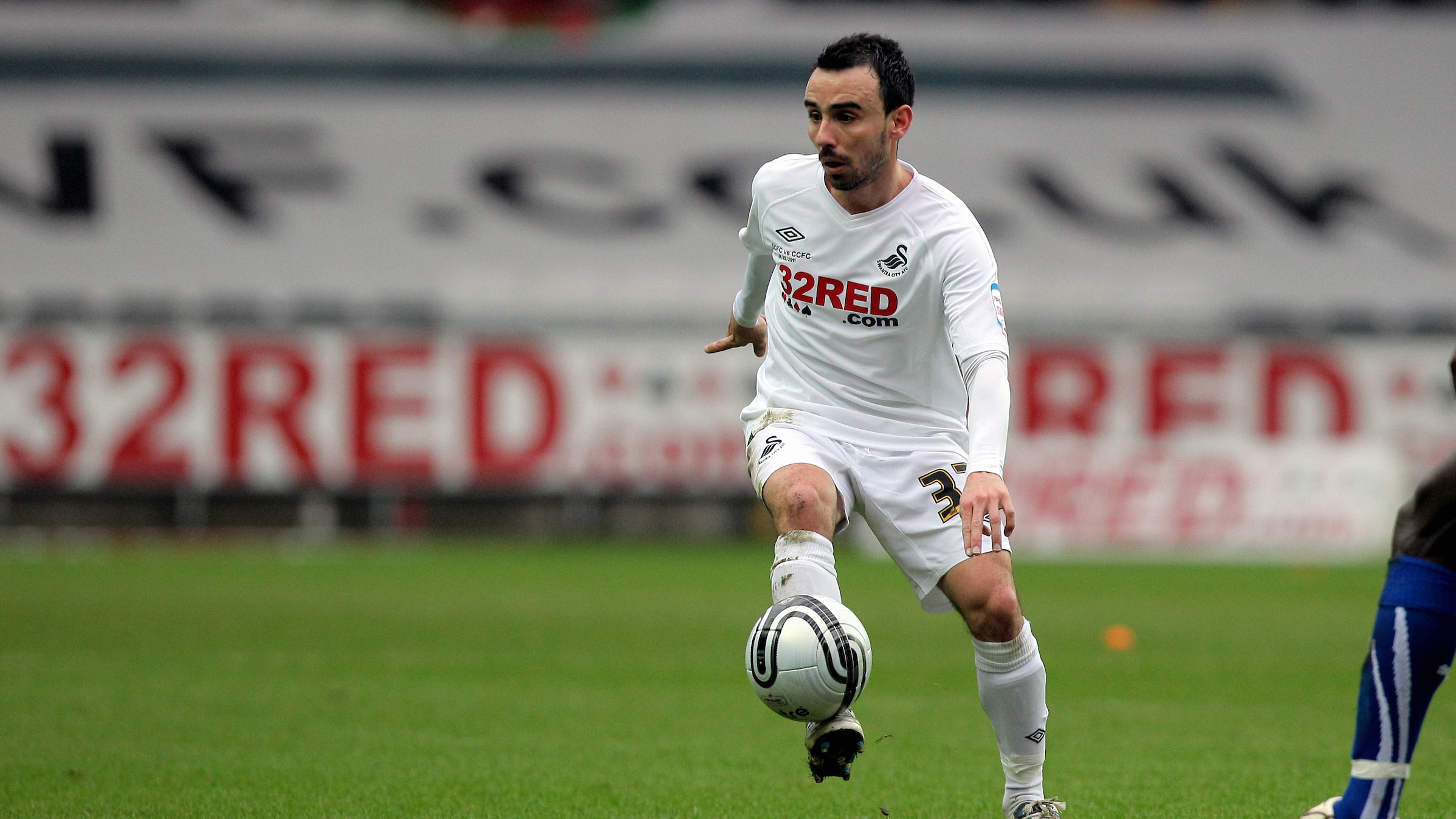 May 30 marked 10 years since that unforgettable day when Swansea City secured their place in the Premier League for the first time. To recognise and pay tribute to that achievement we have put together a string of features recalling that season, including new interviews with many of the key figures involved. In part three, we reflect on Brendan Rodgers' calm leadership, a trip to see Billy Elliot, and another signing from the manager's past. 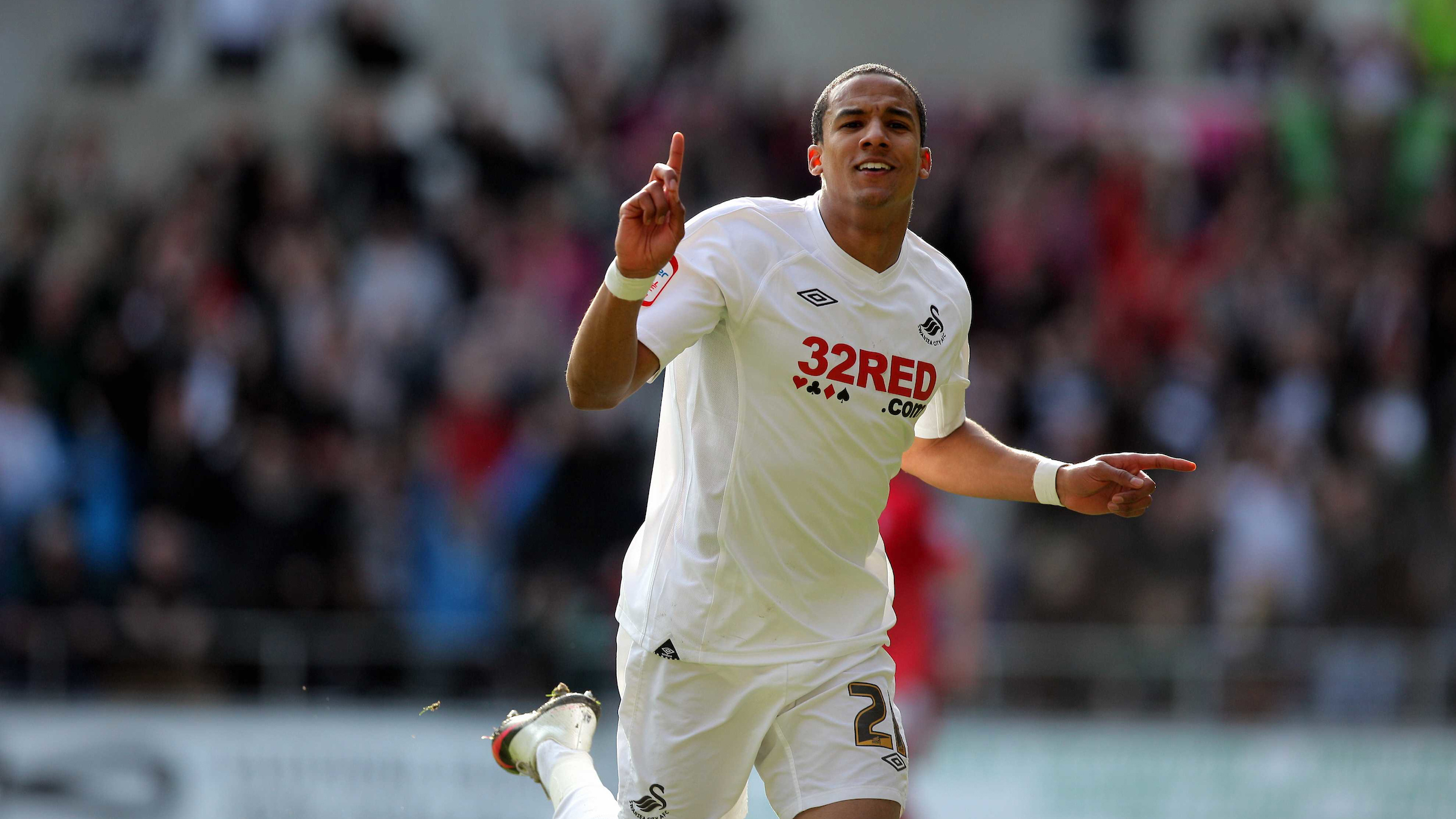 May 30 marked 10 years since that unforgettable day when Swansea City secured their place in the Premier League for the first time. To recognise and pay tribute to that achievement we have put together a string of features recalling that season, including new interviews with many of the key figures involved. In part two, we look back at the goalscoring heroics of a key summer signing, a memorable derby win, and the return of a fans' favourite. 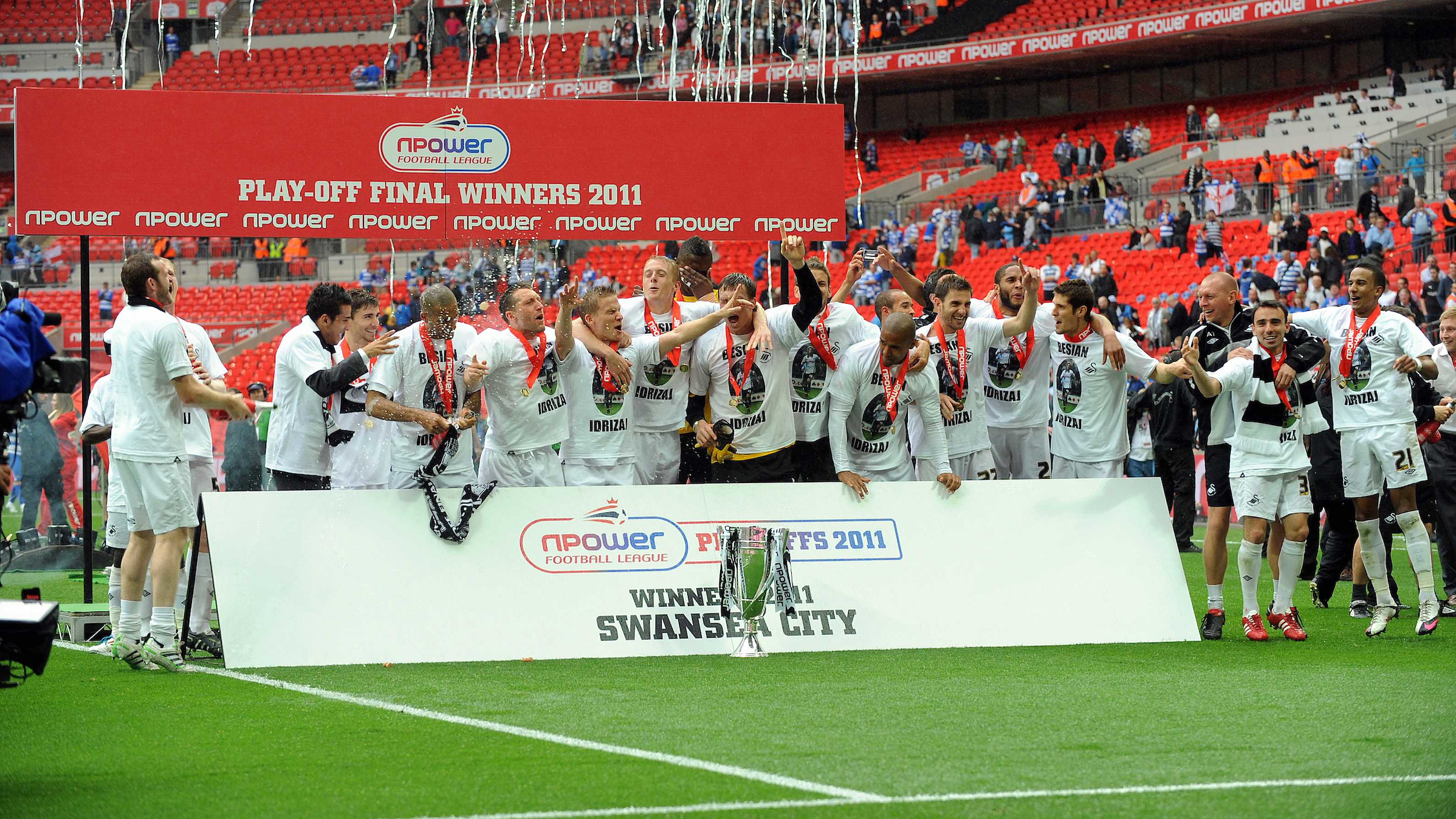 May 30 marked 10 years since that unforgettable day when Swansea City secured their place in the Premier League for the first time. To recognise and pay tribute to that achievement we have put together a string of features recalling that season, including new interviews with many of the key figures involved. In part one, we look at the tragic events preceding the campaign, an emotional afternoon at the Liberty and the impact of a new manager. 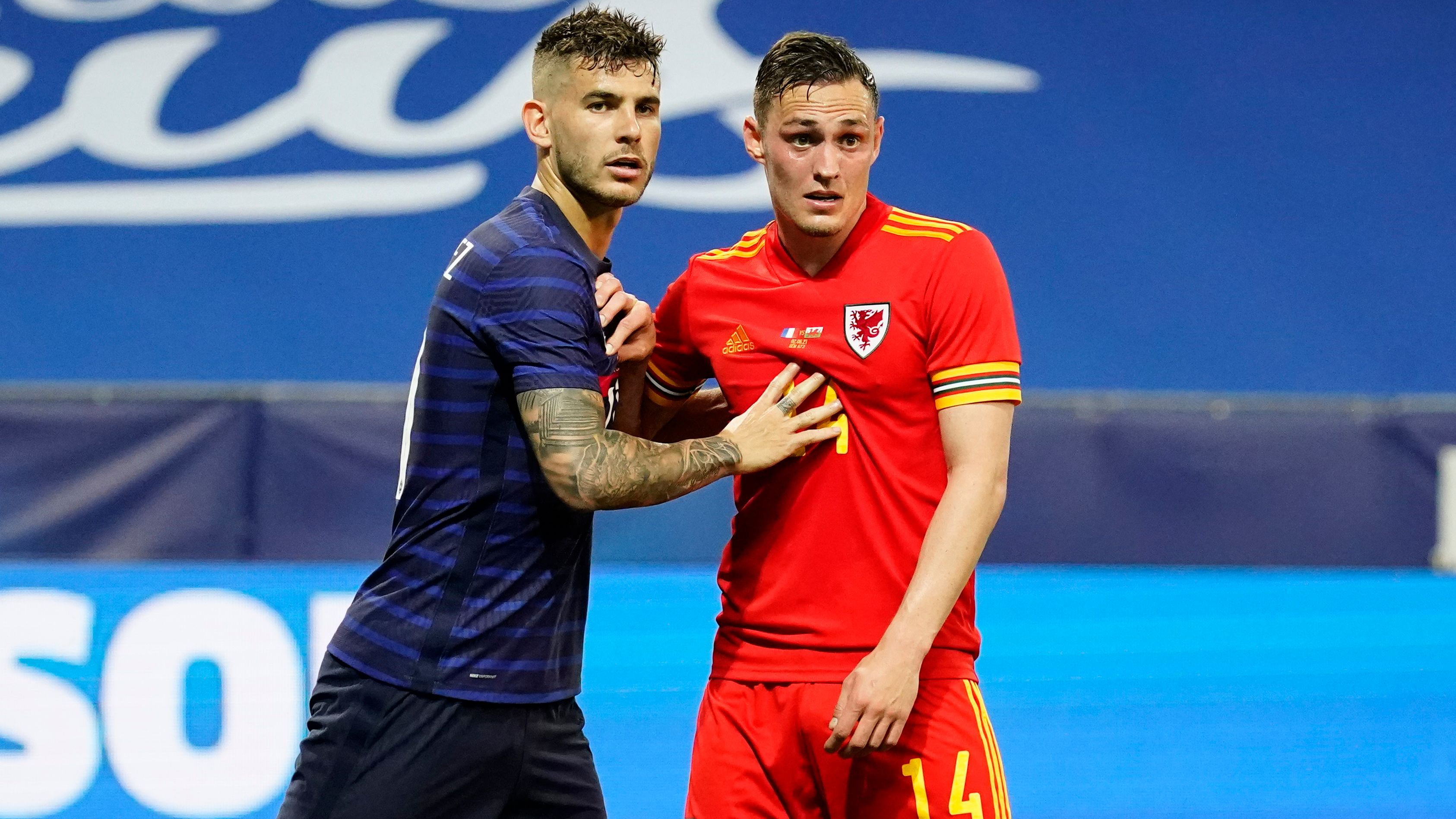 When Wales kick-off their European Championship campaign against Switzerland on Saturday, there will be a heavy Swansea City influence running through Rob Page’s squad.