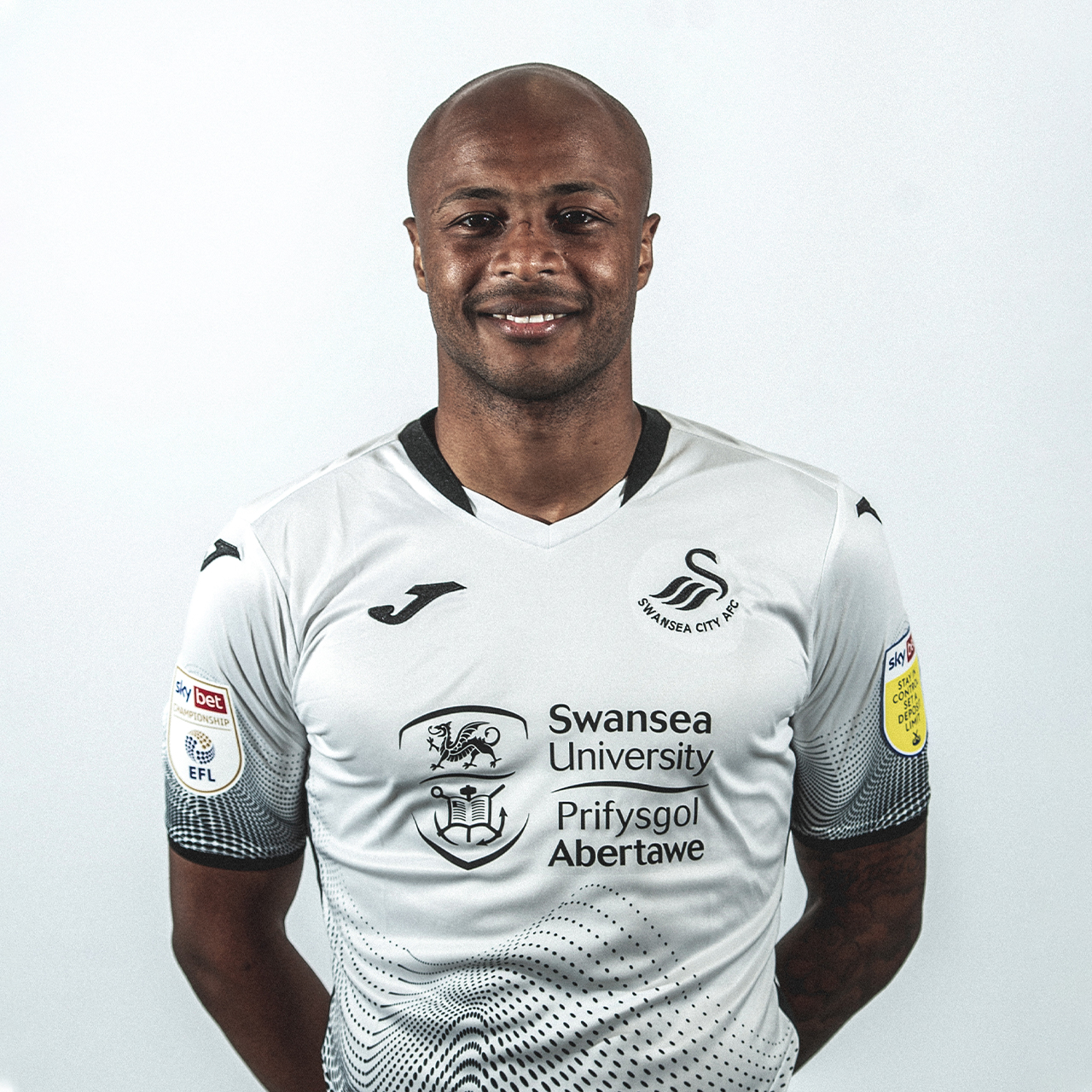 Ayew put pen to paper on a three-and-a-half-year contract at the Liberty Stadium after the Swans agreed an undisclosed fee with the Hammers on transfer deadline day.

The 28-year-old forward returned to Wales having left the Swans to join West Ham for £20.5 million almost 18 months ago.

Ayew is a proven Premier League player who finished as the Swans’ 12-goal leading scorer in his one previous season at the club.

The Ghana international, and older brother of Jordan, first moved to SA1 from Marseille in the summer of 2015 on a free transfer.

He immediately settled into the English game, scoring in his first two Swans appearances, and was an influential part of the team which overcame a difficult first half of the season to finish in mid-table.

Ayew’s contribution of 12 goals in 35 appearances persuaded West Ham to spend big to take him to East London in August 2016.

He headed back to the Liberty having scored 12 goals in 50 West Ham appearances, 31 of which were starts.

The versatile forward played a further 12 times for the Swans before spending the 2018-19 season on loan at Turkish side Fenerbahce.

Ayew hit the ground running on his return to SA1 ahead of the 2019-20 campaign, top-scoring with 18 goals in 47 appearances in all competitions.