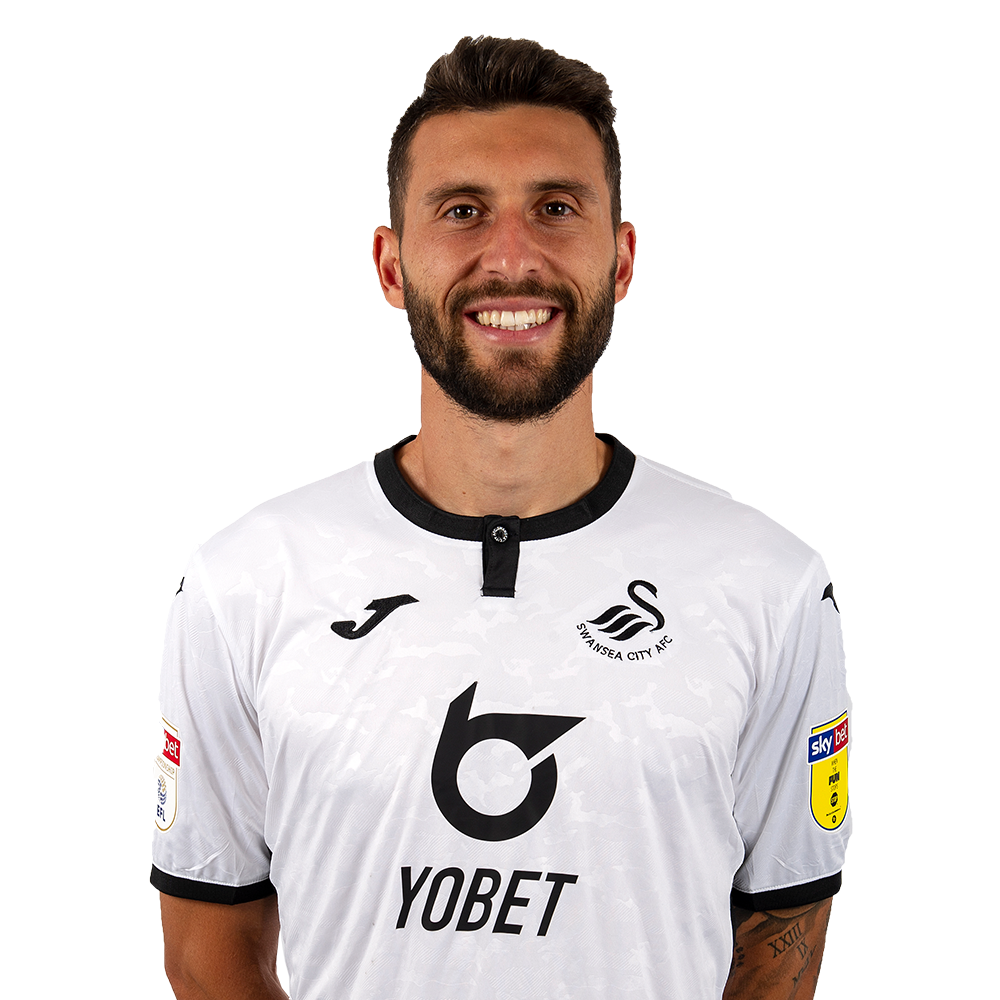 Swansea City completed the signing striker Borja for a club-record sum of £15.5 million in August 2016, with the former Atletico Madrid man penning a four-year deal.

The transfer fee eclipsed the Swans’ previous record deal, which brought Wilfried Bony to Wales from Vitesse Arnhem in 2013.

Borja, who came through the academy at Atletico Madrid, scored 18 goals while on loan at Eibar in 2015-16 as he helped them finish 14th in the Spanish top flight.

He came through the Atletico academy and scored 16 goals for the club’s second team, while his sole senior team appearance came in 2010.

Borja has also enjoyed successful loan spells with Murcia, Huesca, Deportivo La Coruna and Real Zaragoza as well as Eibar, and has been capped for Spain at various youth levels.

However, his first season as a Premier League player saw him make 20 Swans appearances – only four of which were starts – and scoring once.

He subsequently spent the next two campaigns back on loan in his native Spain with Malaga and Alaves.