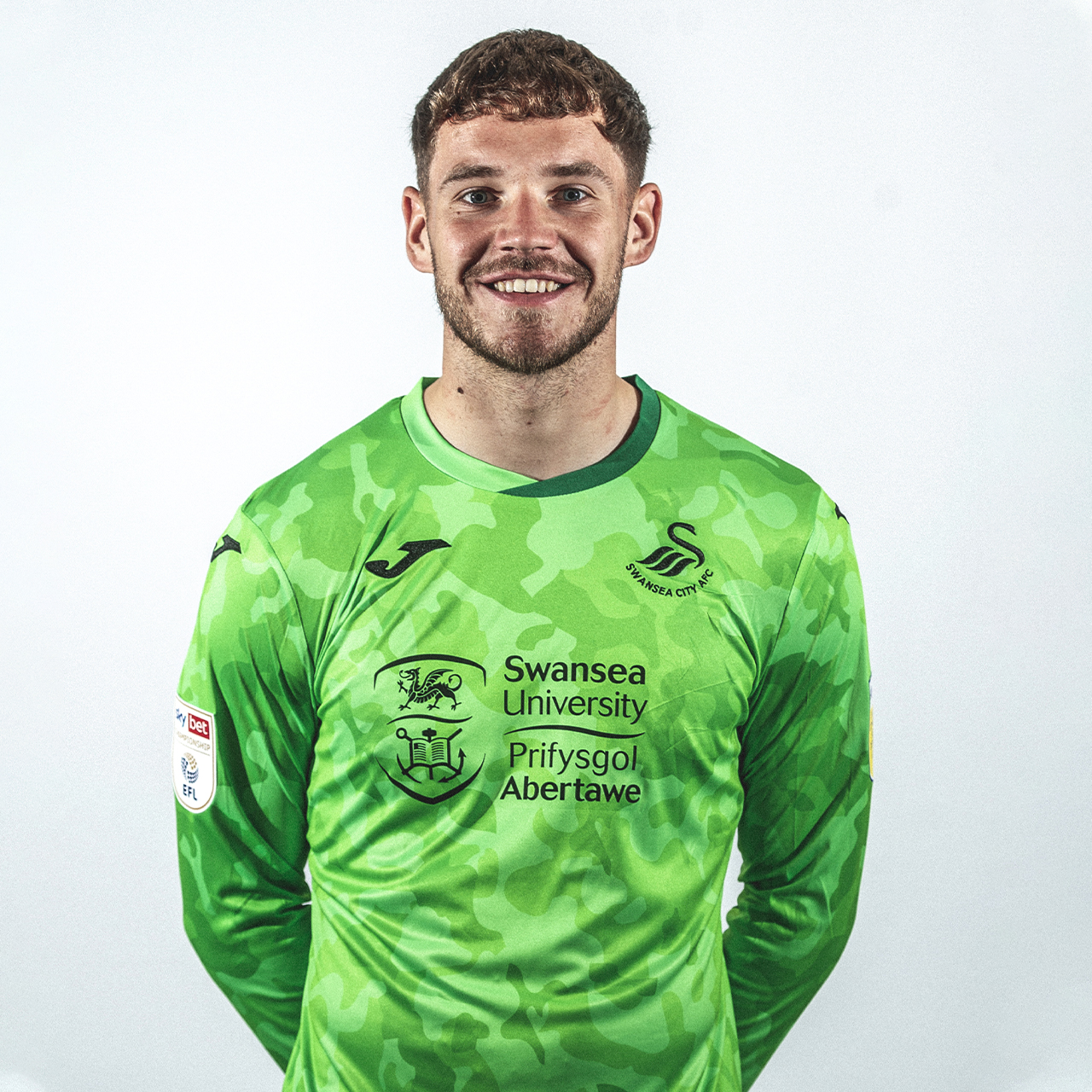 The 23-year-old, who previously played for Bridgwater Town, Cardiff Met University and Taffs Well, joined the development side on a one-year professional deal following a successful trial.

Gould made an immediate impact on his debut for the young Swans; saving a penalty in their Premier League 2 clash with Derby County at Landore.

The Taunton-born stopper, who also had a brief loan spell with Merthyr Town, played 16 times for the under-23s during the 2019-20 season, while he also signed a new deal until the summer of 2022 and was subsequently promoted to the first-team squad.

Following injury to Freddie Woodman, Gould was part of the matchday squad on five occasions at the back end of the campaign.

He was then given the opportunity to expand on his first-team experience by linking up with Barry Town United on loan for the 2020-21 season.