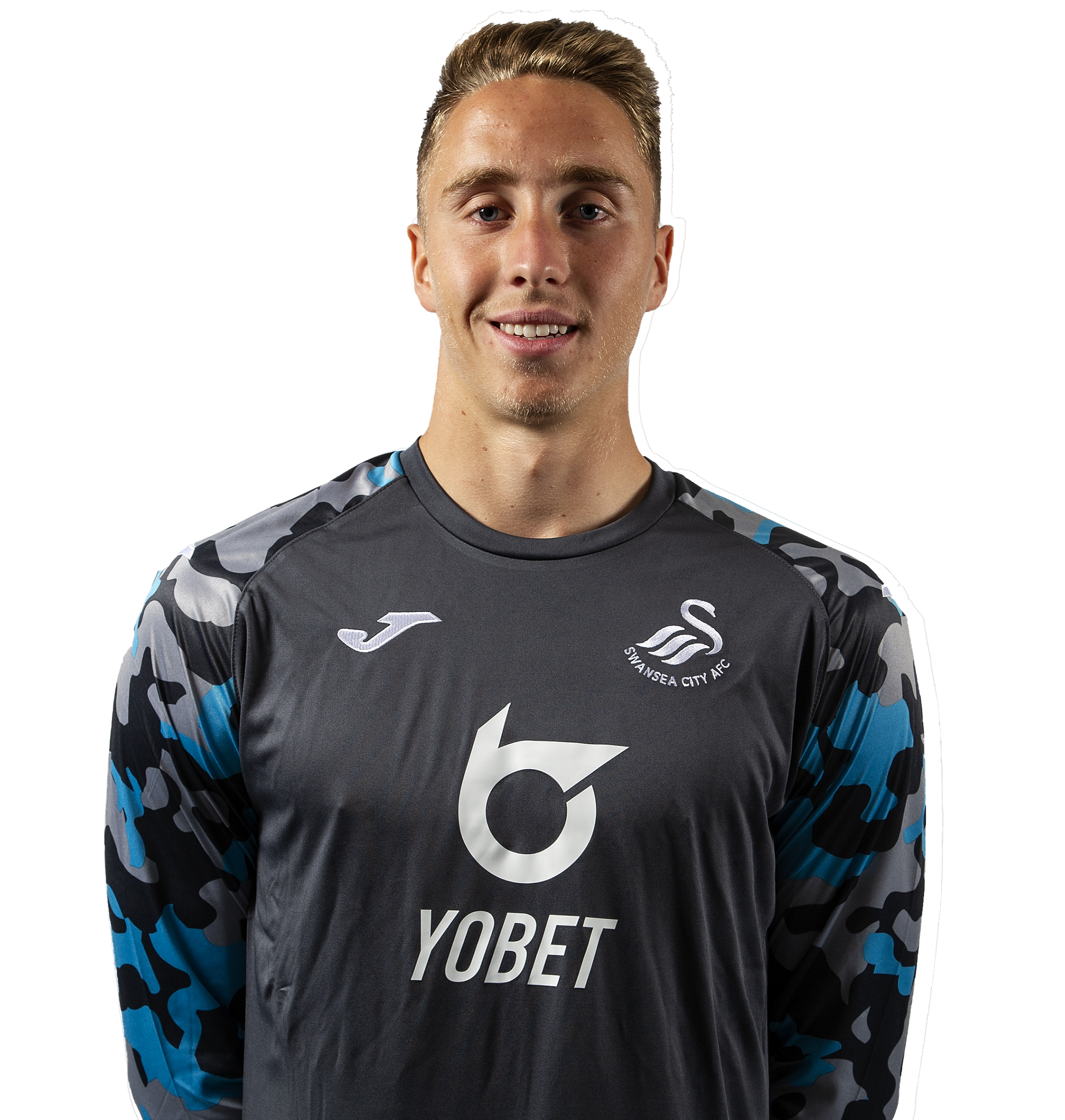 He arrived at the Liberty after being recommended to the club by former Swans keeper Gerhard Tremmel.

Benda has developed a reputation as a 'penalty killer' during his time in South Wales - notably saving two spot-kicks in the under-19s' FAW Youth Cup final win over Cardiff City in 2018.

He was part of the first-team matchday squad on 14 occasions during the 2018-19 season, while he also featured 19 times for the under-23s across all competitions.

His efforts were rewarded with a new contract in June 2019, keeping him in SA1 until the summer of 2022, before joining League Two side Swindon Town on a season-long loan deal three months later.