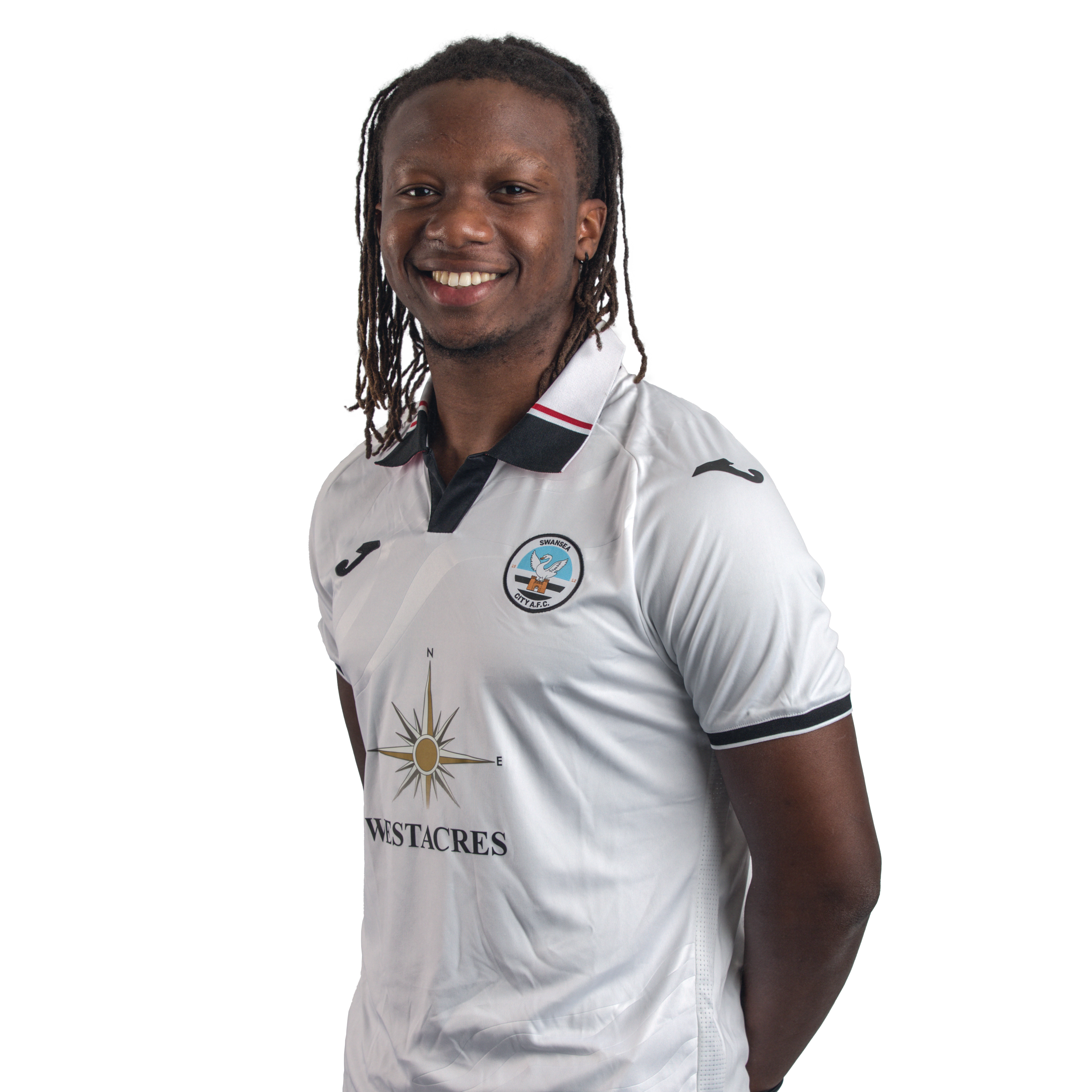 Defender Tivonge Rushesha has gone from strength to strength since joining the Swans academy at under-12 level.

The Zimbabwe-born full-back progressed through the ranks before signing a two-year scholarship in the summer of 2018.

After breaking into the under-23s squad towards the end of the 2018-19 season, he made the right-back slot in the development side his own the following campaign.

Rushesha made 17 appearances in all competitions while, at the age of just 17 years and 35 days old, he became one of youngest-ever players to appear for Swansea City's first team as a substitute in the Carabao Cup win over Cambridge.

Named on the bench for the opening League Cup clash with Newport, his 2020-21 campaign was ended by an ACL injury in December which required surgery. Rushesha captained the under-23s during the 2021-22 season and was included in the senior matchday squad for Swans third round Carabao Cup defeat to Brighton & Hove Albion.

A bright lad off the field, Rushesha excelled in his GCSE exams - achieving 10 A*s, two As and a distinction in additional maths.