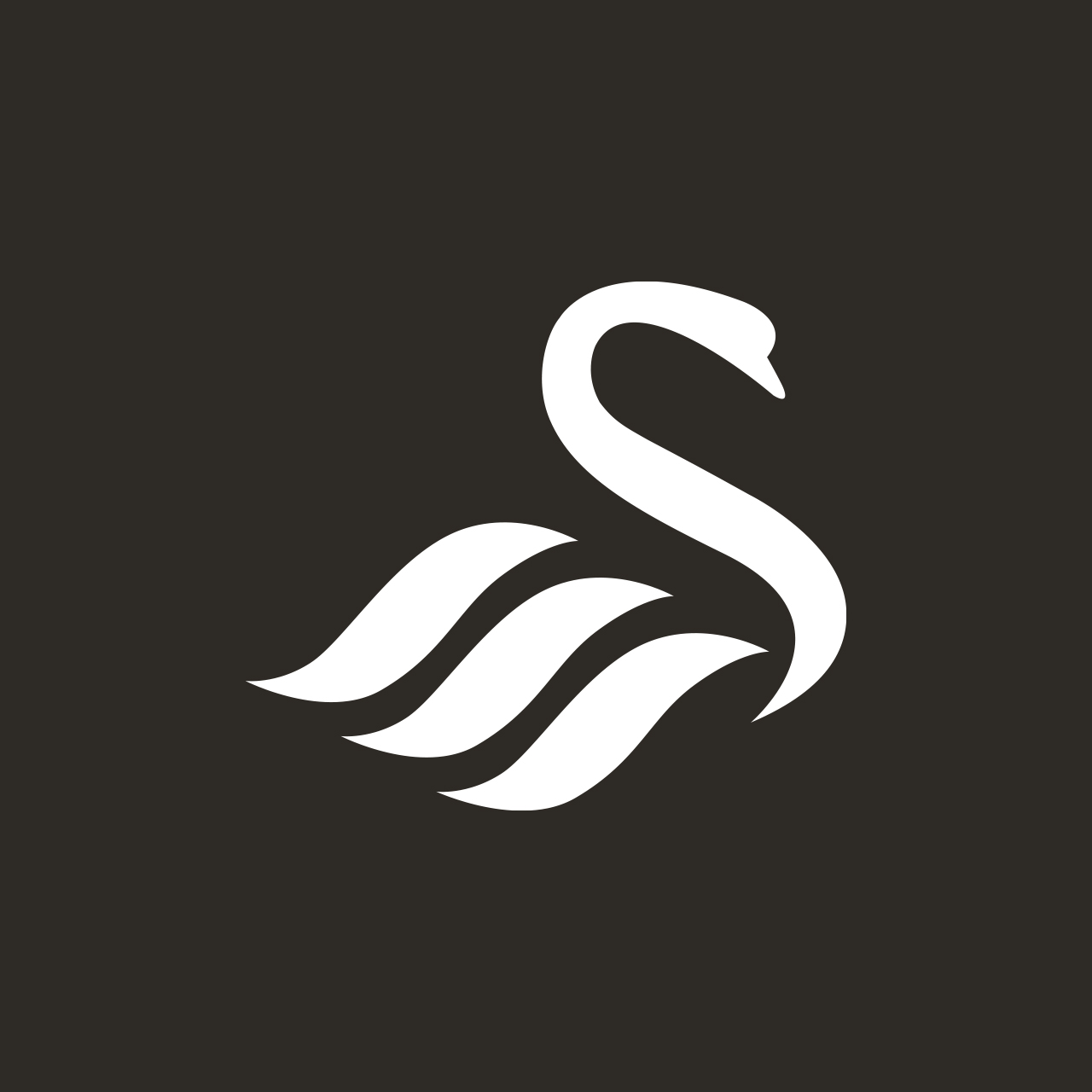 Jordi Govea arrived on a free transfer in July 2018 after signing a three-year deal.

The left-back, born in Ecuador but can represent Spain at international level, spent seven years in Real Madrid’s youth academy.

Govea worked his way through the ranks with the Spanish giants, while he also had the opportunity to train with the star-studded first team.

A string of niggling injuries have limited him to just eight appearances during this first two years in South Wales.