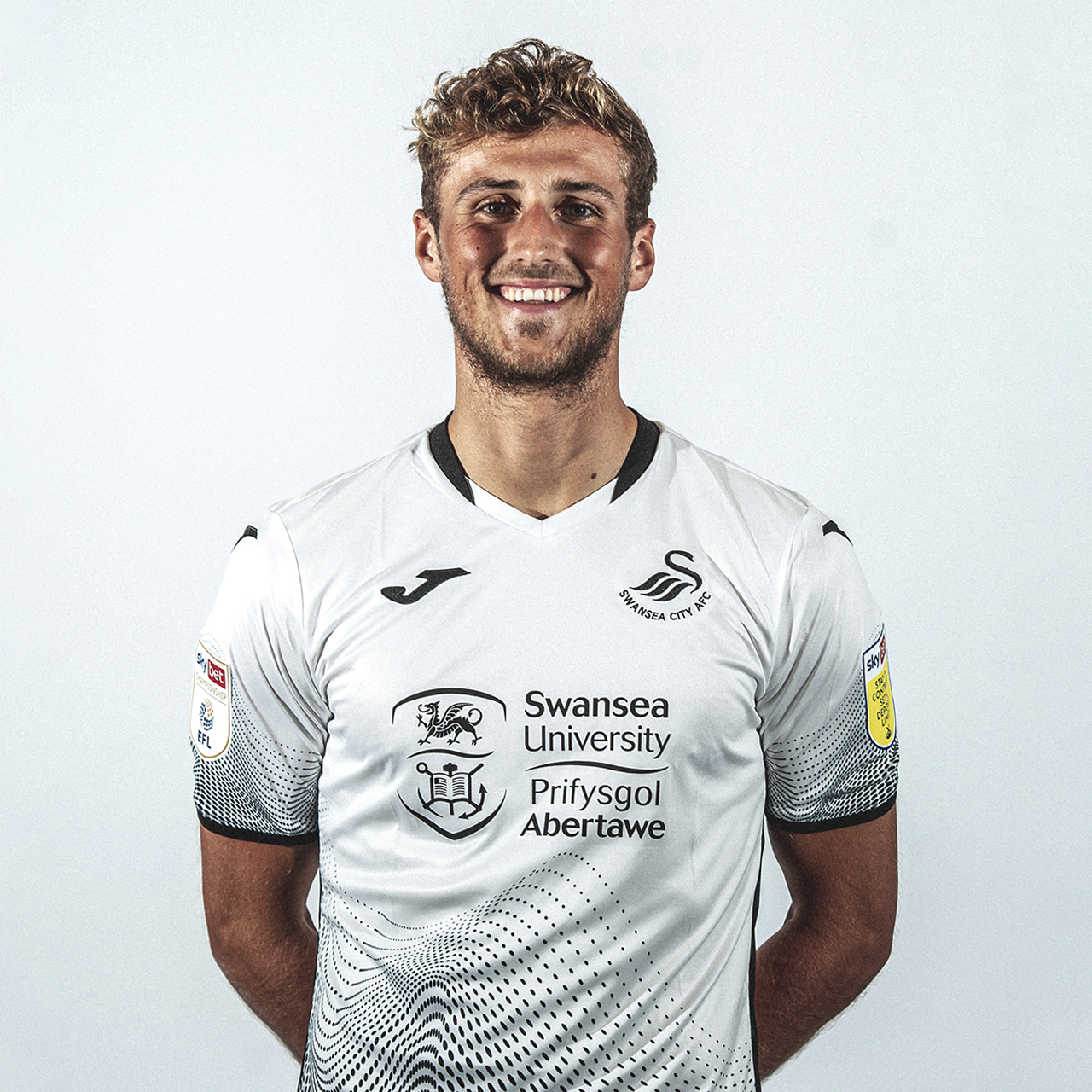 Neath-born defender Joe Lewis has been with Swansea City for well over a decade, having joined the academy when he was seven years old.

The centre-half broke into the under-23s side during the 2017-18 season and made 23 appearances in all competitions the following campaign.

His efforts in the heart of defence saw him nominated for September's Premier League 2 player of the month award.

He also signed a two-year contract extension that will keep him with the Swans until 2021 and moved to National League side Torquay United on a season-long loan in the summer of 2019.

Lewis made 25 league appearances for the Gulls in all competitions, while he also represented the club in the FA Cup.