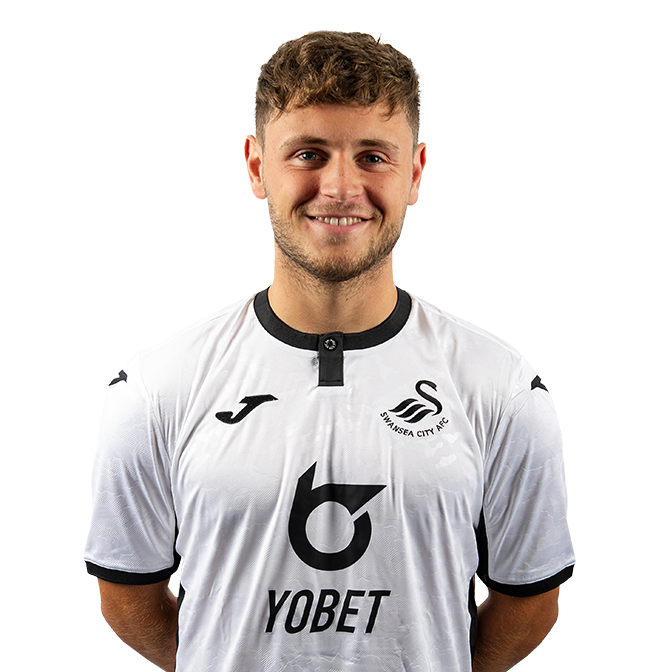 Keiran Evans has been part of Swansea City academy since he was just six years old.

After ongoing injury problems ruled the Morriston-born midfielder out for most of the 2017-18 season, he made 21 appearances for the under-23s the following campaign.

He scored his first goal for the development side in a 3-2 defeat against Brighton & Hove Albion last November.