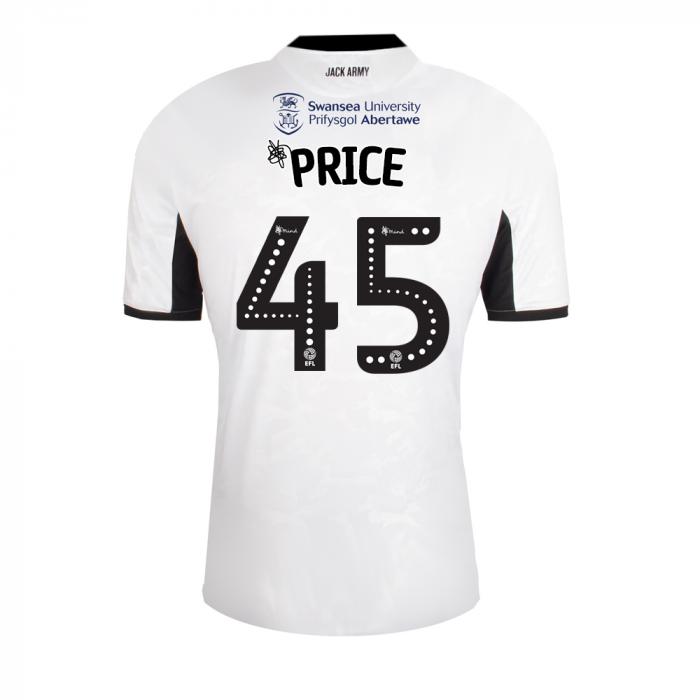 Tom Price has now been with the Swans for over a decade, having joined the academy at the age of nine.

After making the step-up to the under-23s last summer, the central midfielder appeared 17 times in all competitions.

Morriston-born Price was also an ever-present during the development side's run to the Premier League Cup semi-finals.

Having initially signed as a striker, he holds the distinction of having played for the Swans in every outfield position.

He spent the first half of the 2019-20 season on loan with Aberystwyth Town.