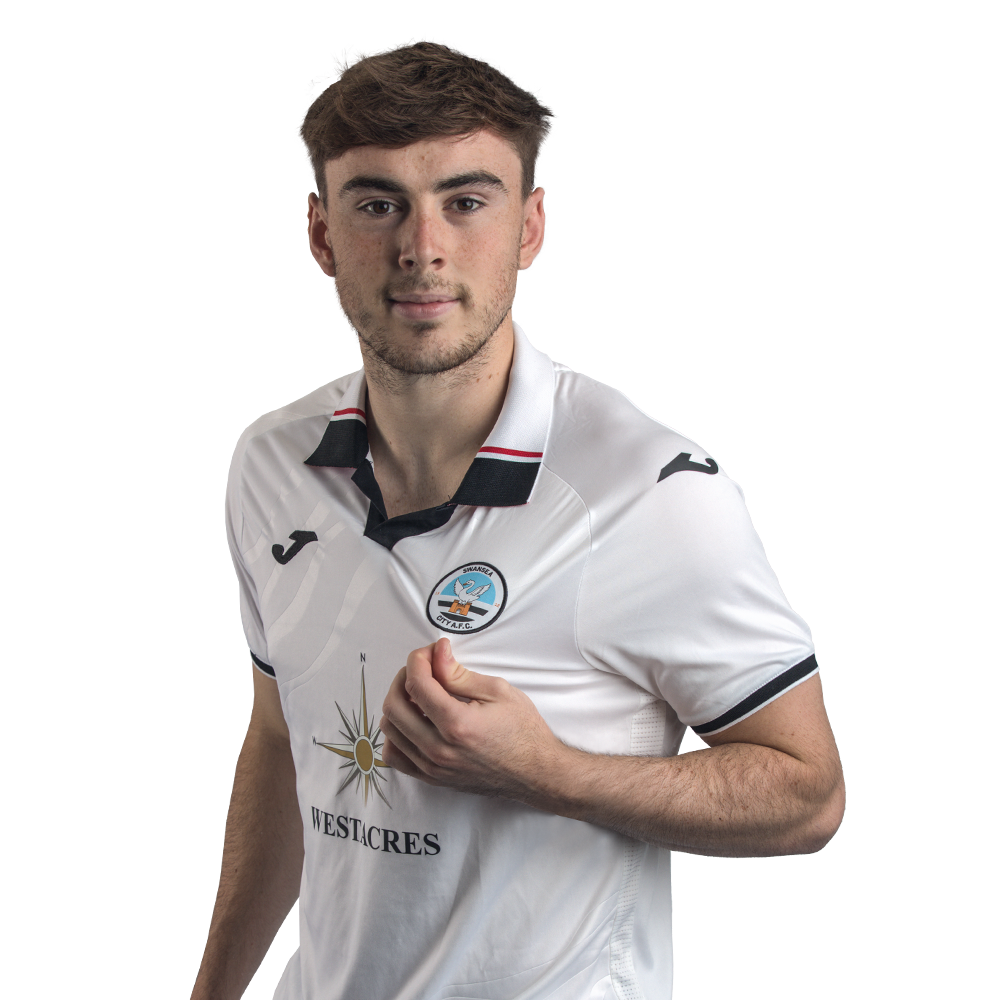 Daniel Williams has been with the Swans since under-eight level.

The central midfielder, whose father Nigel was also a scholar in SA1, progressed through the youth ranks before signing his first professional contract in the summer of 2019.

Having broken into the under-23s side towards the end of the previous campaign, Williams was a regular feature for the development side in 2019-20.

Despite sustaining a broken metatarsal in October, he still racked up 11 appearances in all competitions - two of which came during the run to the Premier League International Cup quarter-finals.

Williams also enjoyed a taste of the senior environment during the back end of the season, regularly training with the first-team squad after the Swans returned from lockdown, and was the 21st man for the home victories over Bristol City and Brentford.

After putting pen to paper on a fresh deal in the summer, he continued his progress during the 2020-21 campaign; scoring in the under-23s' 5-1 rout of Cardiff, while making his Wales Under-21s debut and appearing on the bench for the Carabao Cup defeat at Newport and Championship victory over Rotherham United.

Williams made his senior debut in a 3-0 victory over Reading in the first round of the Carabao Cup in August 2021.

He will remain at the club until the summer of 2022 after the club took up an option to extend his contract of midfielder in February.