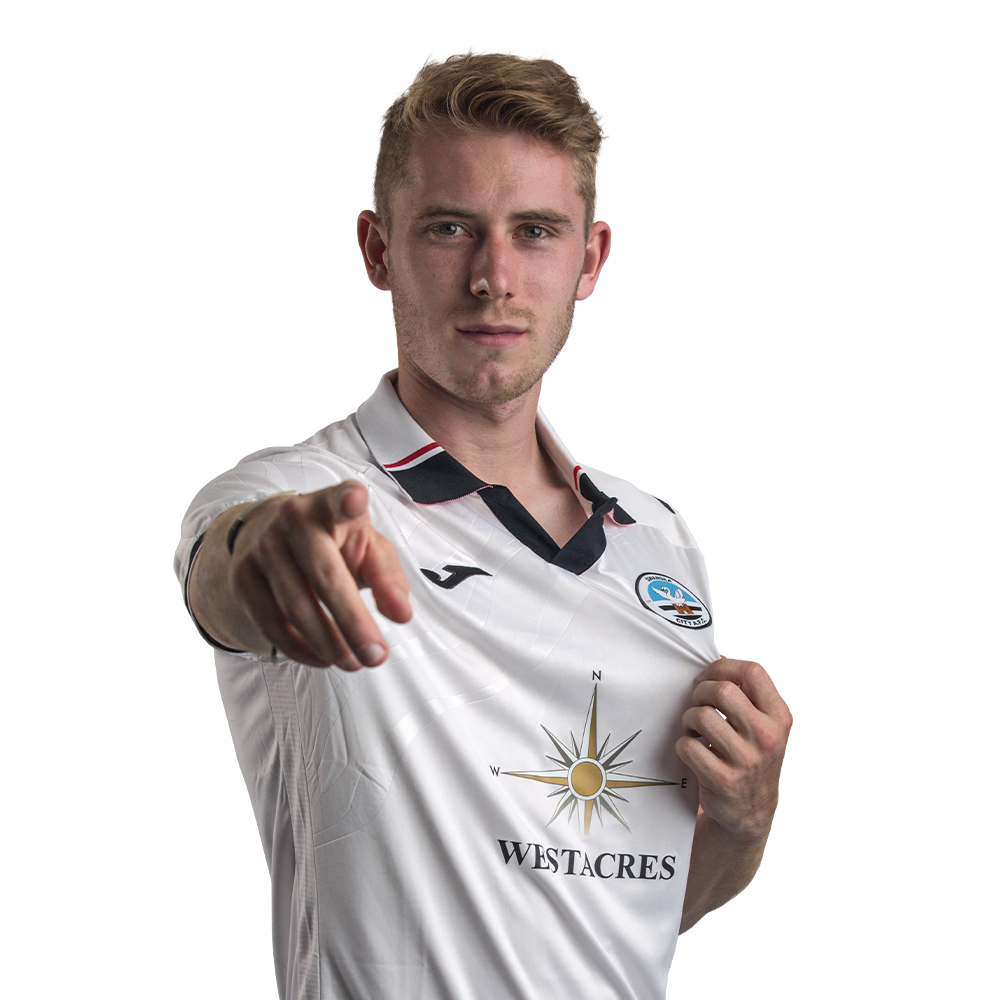 Ollie Cooper joined the Swansea City Academy at under-12 level.

The winger was a regular feature across all competitions for the under-23s during the 2018-19 season.

Overall, he scored three goals in 25 appearances before an ankle ligament injury curtailed his campaign in the Premier League Cup quarter-final victory over Nottingham Forest.

Nevertheless, his efforts were rewarded in February, when he penned a new two-year deal with the club.

The winger - whose father Kevin was also a professional footballer - continued to impress the following campaign, netting five times in 16 appearances including a hat-trick against former champions Porto in the Premier League International Cup.

He broke into the first-team squad in 2020-21, making his debut in the FA Cup win at Stevenage. He scored his first senior goal in the next round against Nottingham Forest, and went on to make three Championship appearances before the end of the season.

The Swans academy product was sent out on loan to Newport County for the 2021-22 where he enjoyed a successful campaign.

He returned to SA1 and made an impact after being handed his chance at Championship level by Russell Martin, and his excellent form saw him rewarded with a new contract running through to 2027.