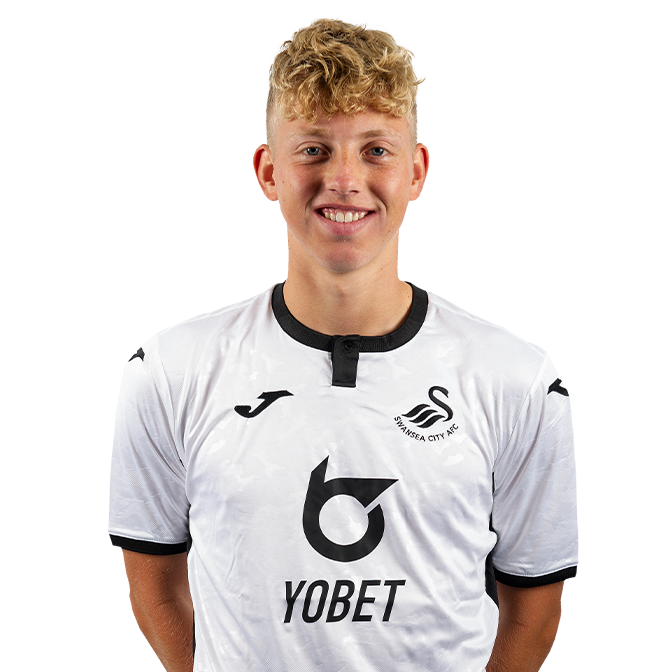 Swansea City completed the signing of Kees de Boer on a three-year deal from Ajax in July 2017.

The Dutch midfielder spent six seasons at Ajax, where he played under the likes of Dennis Bergkamp and Ronald de Boer.

He broke into the under-23s squad during the 2017-18 campaign and became a regular feature the following campaign.

The 19-year-old made 23 appearances in all competitions, while he also helped the under-19s to FAW Youth Cup glory.