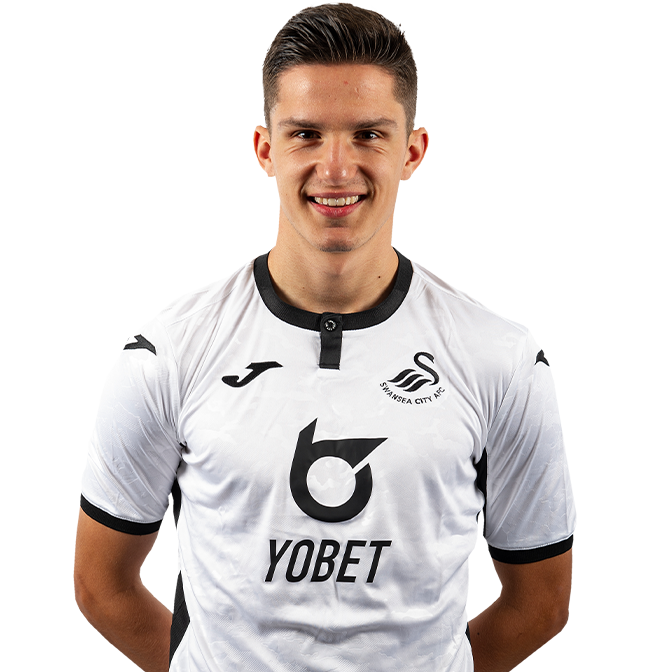 The central midfielder joined from Club Brugge on a two-year deal following a successful trial with the Swans' under-23 side over the summer.

Paulet made 26 appearances in his first season with the development side, while he scored his first goal for the club in the under-19s' FAW Youth Cup final victory over TNS.