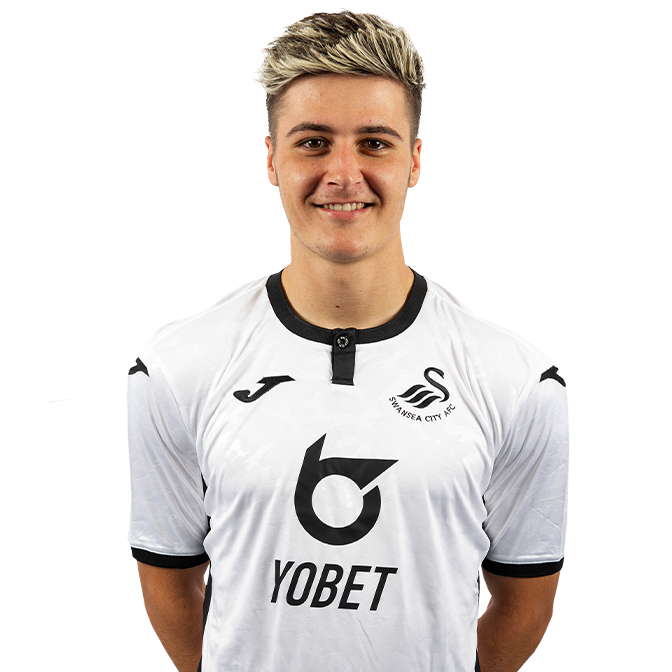 Mason Jones-Thomas has been with the Swans for well over a decade, having joined the academy at the age of seven.

The young forward broke into the under-23s side during the 2018-19 season; making 10 appearances in all competitions.

Five of these came in the run to the Premier League Cup semi-finals, as he maintained his place following the penultimate group game against Hull City.

After signing his first professional contract in the summer of 2019, Jones-Thomas made 13 appearances for the development side the following campaign, scoring his first goal at that level in the Premier League Cup win over Charlton Athletic.

The 19-year-old, whose father Steven was a scholar in SA1, excelled in snooker as a youngster; representing Wales at under-16 level when he was just 10.