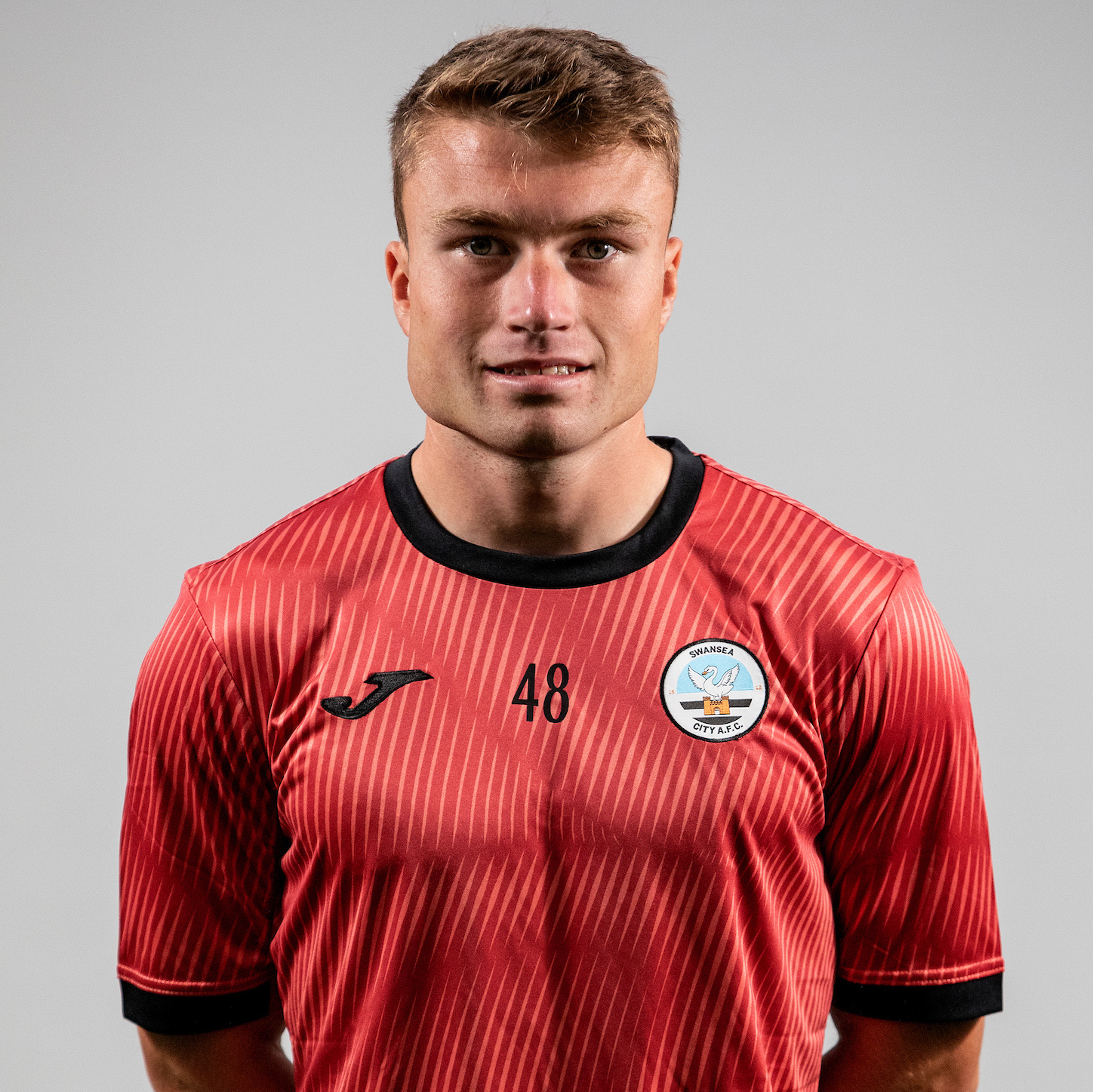 Local defender Jacob Jones has been a part of Swansea City's academy since he was nine years old.

The young left-back, who hails from Sketty, progressed through the ranks before signing a two-year scholarship in the summer of 2018.

Jones was a regular feature in his first season with the under-18s; making 18 appearances in Premier League South, while he added a further six the following campaign.

Although a quad injury hindered his progress, he also made six appearances for the under-23s - two of which came during the development side's run to the Premier League International Cup quarter-finals.

Jones signed his first professional contract in the summer of 2020 and has demonstrated his versatility this season by also playing at right-back when called upon.