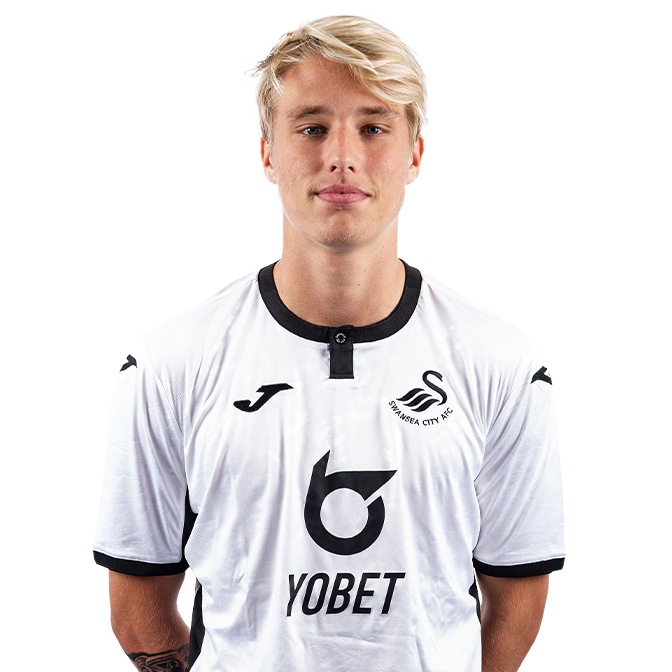 The teenager arrived from Iceland Premier League side Breiðablik, featuring for them in the UEFA Youth League.

The attacking midfielder is the half-brother of ex Chelsea and Barcelona striker Eidur Gudjohnsen and son of former Iceland international Arnór Gudjohnsen Snr.

Gudjohnsen Jnr has since racked up over 25 appearances for the under-18s in Premier League South.