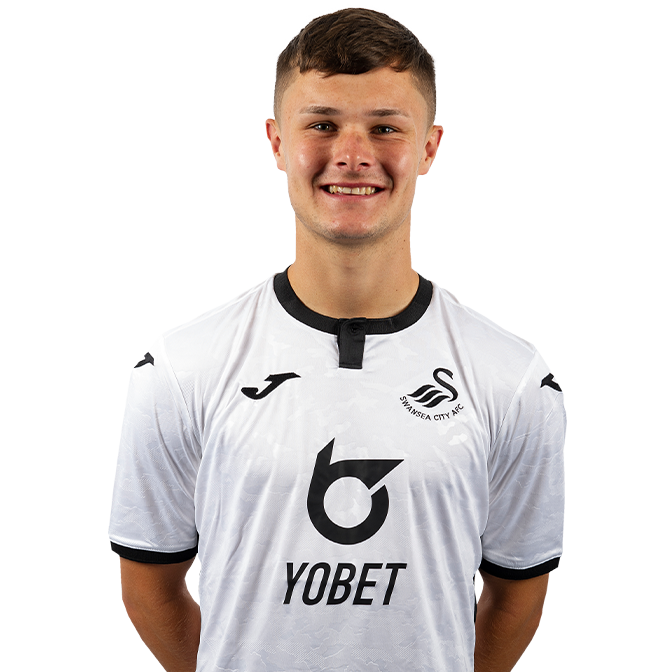 Liam Cullen has been a part of the Swansea City academy since he was eight years old.

The forward scored 10 goals for the development side during the 2018-19 season - putting him joint-second on the Premier League 2 Division One charts.

Cullen, who was just 13 when he made his debut for the under-18s, also made his first-team bow against Crystal Palace in the Carabao Cup in August 2018.