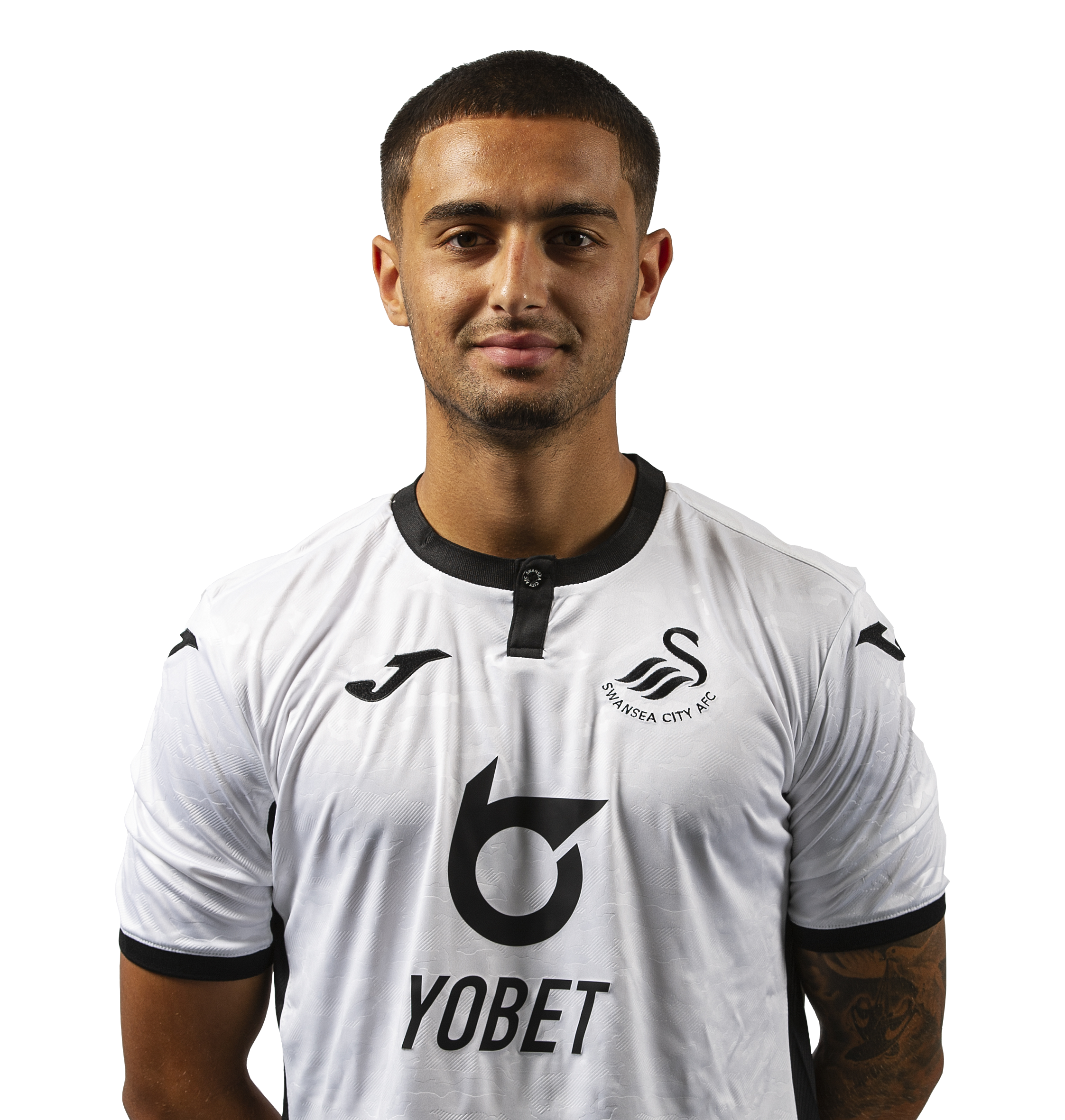 Swansea City completed the signing of Liverpool youngster Yan Dhanda on a free transfer in May 2018.

The attacking midfielder penned a two-year deal at the Liberty Stadium.

Dhanda, who hails from Dudley, was on West Bromwich Albion’s books from the age of six but moved to Liverpool in 2013.

He went on to sign a two-and-a-half-year professional deal with the Reds midway through the 2015-16 season.

The youngster enjoyed a memorable senior debut following his switch to Swansea - scoring the winning goal in the victory at Sheffield United with his first touch and just 29 seconds after appearing as a substitute in August 2018.

He made a further five first-team appearances during the 2018-19 campaign, while also turning out for the under-23s on several occasions.