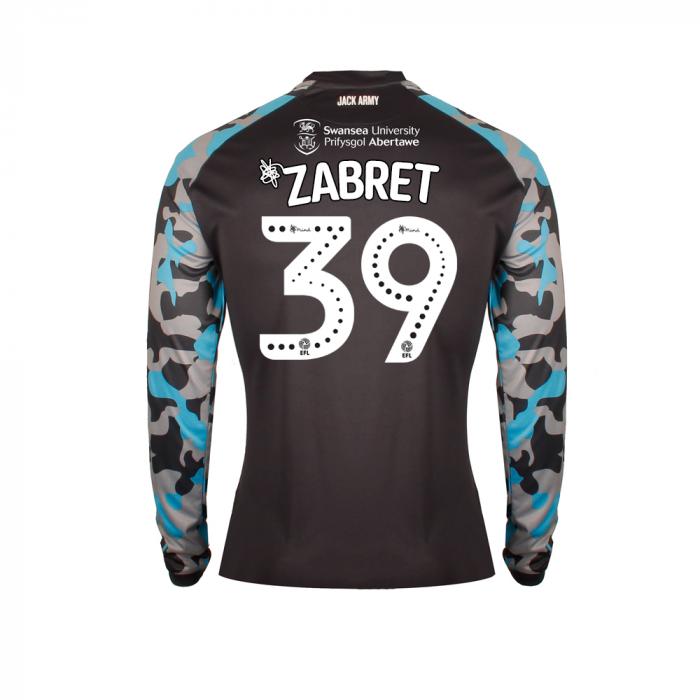 Gregor Zabret is a promising young goalkeeper who arrived at Swansea City in July 2013 from Domzale.

The former Slovenian youth international made 16 appearances for the under-23s across all competitions during the 2018-19 season.

Eight of those came in the development side's run to the Premier League Cup semi-finals; during which he saved three penalties in the last-eight victory over Nottingham Forest.

He signed a two-year contract extension soon after that will keep him at the Swans until June 2020.

Currently on loan at Oldham Athletic.