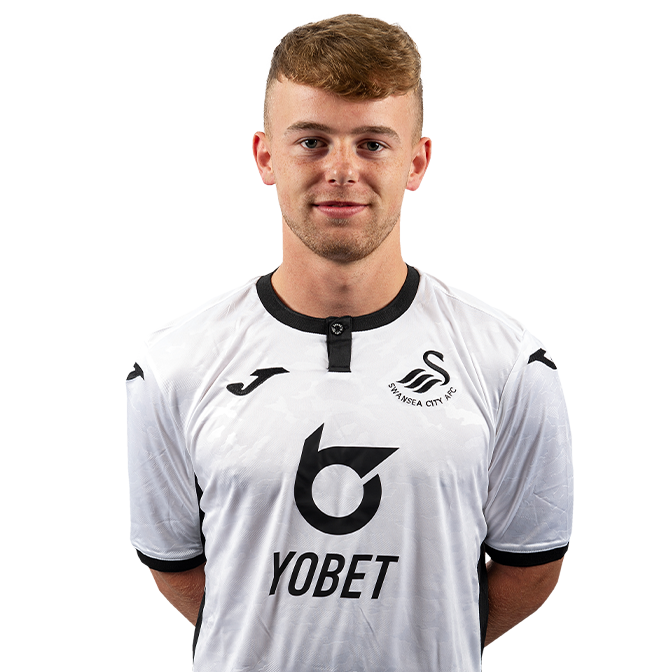 The winger arrived from Republic of Ireland side Finn Harps on a three-year deal following a successful trial.

After racking up over 30 appearances for the under-18s in Premier League South, Walsh will link up with the under-23s for the 2019-20 season.

He briefly made his debut for the development side as a substitute in their Premier League Cup semi-final defeat by Everton at the Liberty Stadium.