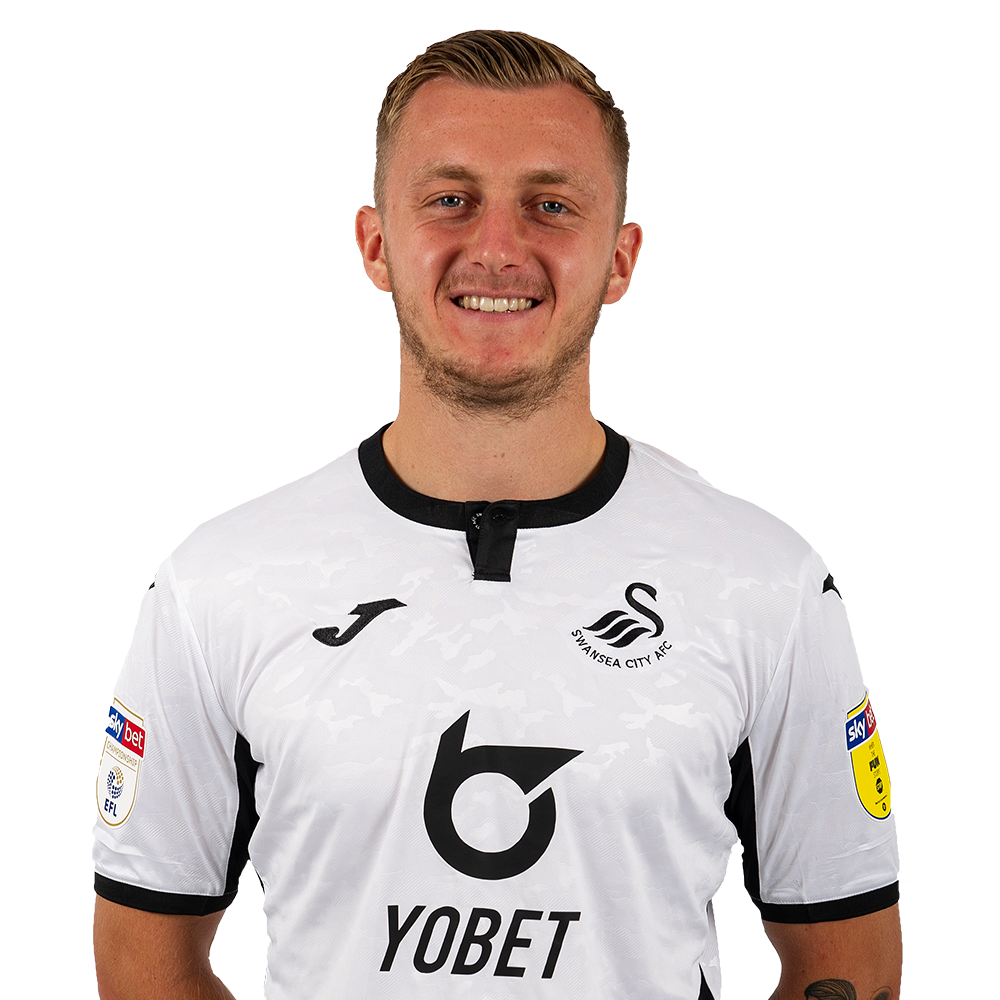 Watford centre-back Ben Wilmot joined the Swans on a season-long loan in July 2019.

He became the club’s second signing of the summer, joining Jake Bidwell in Steve Cooper’s squad.

Wilmot, who can also play as a holding midfielder, started his career with League Two club Stevenage before attracting the attention of the top-flight Hornets in May 2018.

The England Under-19 international featured six times under Javi Gracia in 2018-19 – twice in the Premier League – before joining Italian club Udinese on loan, where he made five appearances in Serie A.