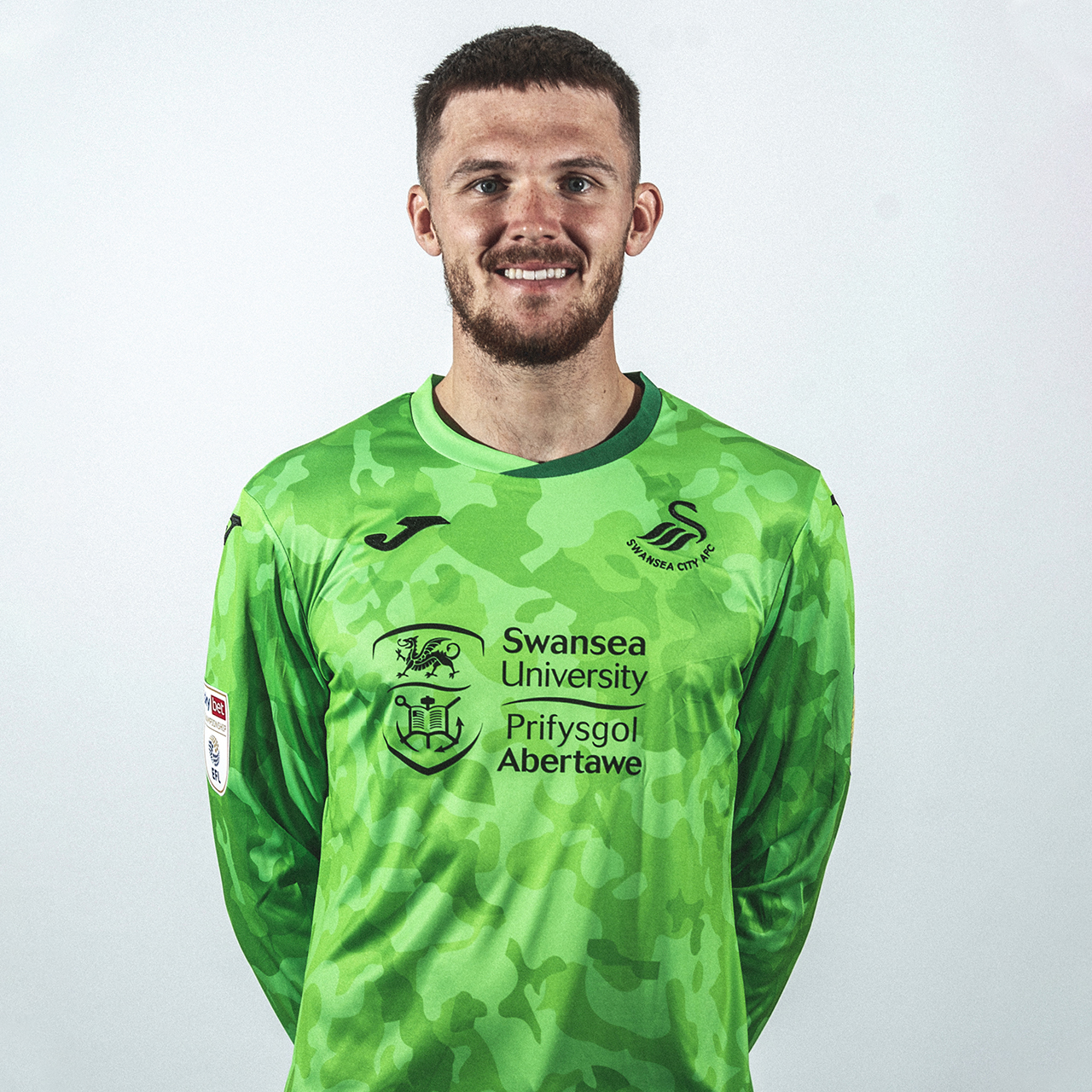 Croydon-born Woodman – the son of former Crystal Palace, Brentford, Oxford and Northampton keeper Andy – started his youth career with the Eagles but made the move to Tyneside in 2013.

He has made four first-team appearances for the Magpies, being handed his debut against Luton in the FA Cup third round during the 2017-18 season before three further outings in the same competition last term.

During his time with Newcastle, Woodman has had loan spells with Hartlepool, Crawley, Kilmarnock and Aberdeen, and made a particular impression at Rugby Park as he kept five clean sheets in 15 appearances.

Woodman was part of the England Under-17 squad that secured the European Championship title in 2014. The keeper conceded just two goals and saved a penalty in the triumph over Holland in the final.

History would repeat itself in 2017 as he saved another penalty in the final to help England Under-20s see off Venezuela to win the World Cup.

His penalty-saving exploits continued with the Swans, keeping out three of five he faced during the 2019-20 season.

Woodman made 43 appearances during the campaign while becoming a fan favourite among the Jack Army, and sealed another season-long loan in August 2020.