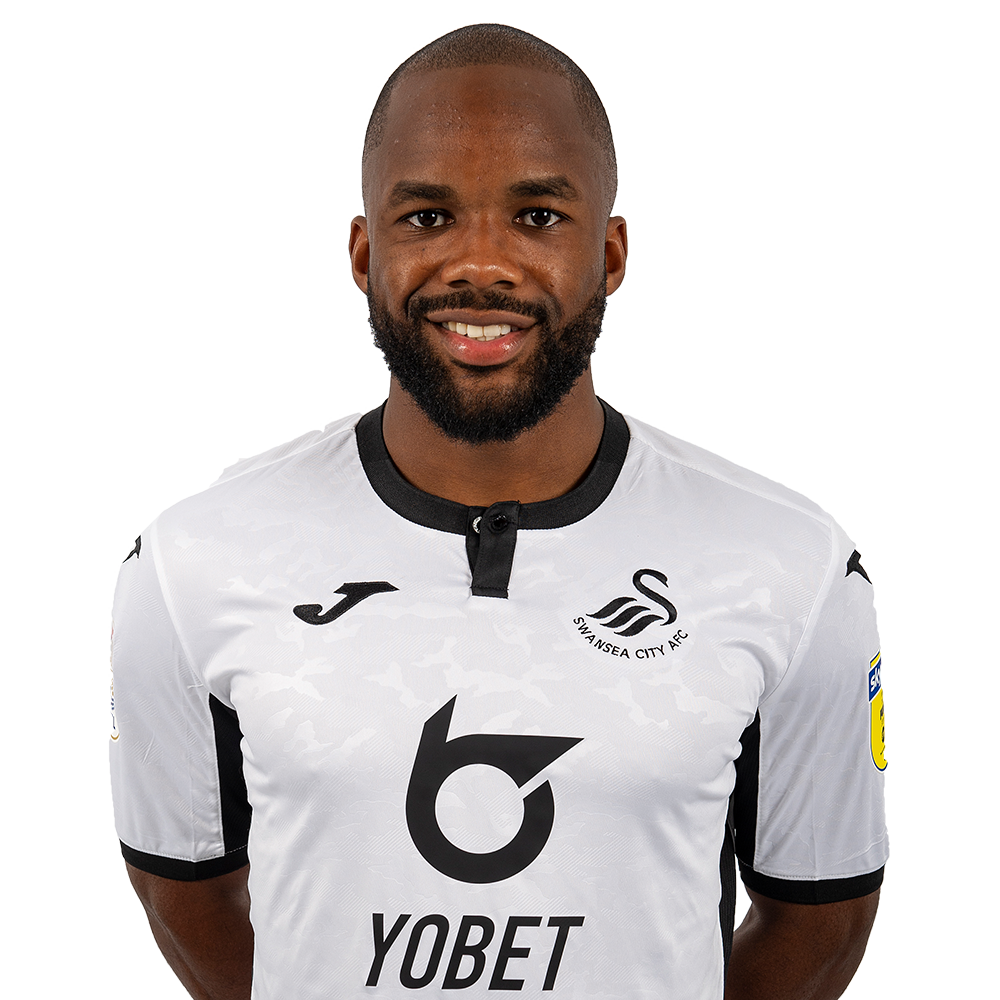 Speedy forward Aldo Kalulu became the fifth signing of the summer of 2019 for Swansea City, as he joined on a season-long loan from FC Basel.

The 23-year-old was born in Lyon and came through the ranks with the Ligue 1 club, making his debut against Lille in September 2015 and scoring his first goal later the same month against Bastia.

Kalulu also gained Champions League experience during his time with Les Gones, featuring against Gent and Valencia in that season’s group stage and playing alongside the likes of Alexandre Lacazette and Samuel Umtiti.

He started the following campaign at Lyon before joining Rennes on loan over the second half of the season, and then spent the 2017-18 season at Sochaux.

He enjoyed an excellent campaign in the French second tier, netting 11 goals in 31 league appearances.

His form attracted the interest of Swiss side Basel and he sealed a permanent move to St Jakob Park, making 17 appearances for them last season as they finished second in the Swiss Super League.