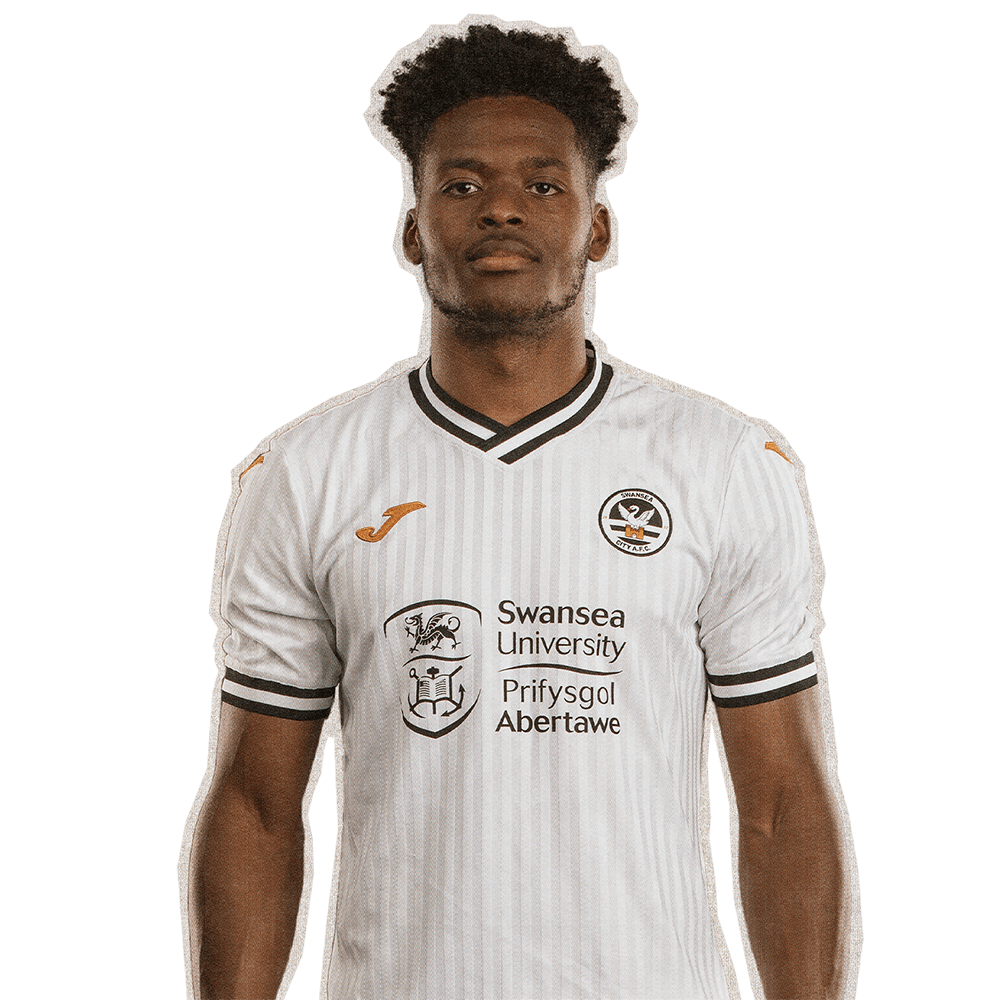 Jordon Garrick came through the ranks at non-league club Ossett Albion before joining the Swans in November 2015.

The Jamaican-born winger was part of the under-23s side that won the league and cup double in 2016-17.

After making his senior debut in the Carabao Cup victory over Northampton, Garrick broke into the first-team squad during the 2019-20 season, scoring three goals in 14 appearances.

He made five appearances in 2020-21 before joining Swindon Town on loan. He scored two times in 19 appearances but couldn't prevent the Robins from being relegated to League Two.

He joined Plymouth Argyle on a season-long loan for the 2021-22 campaign.