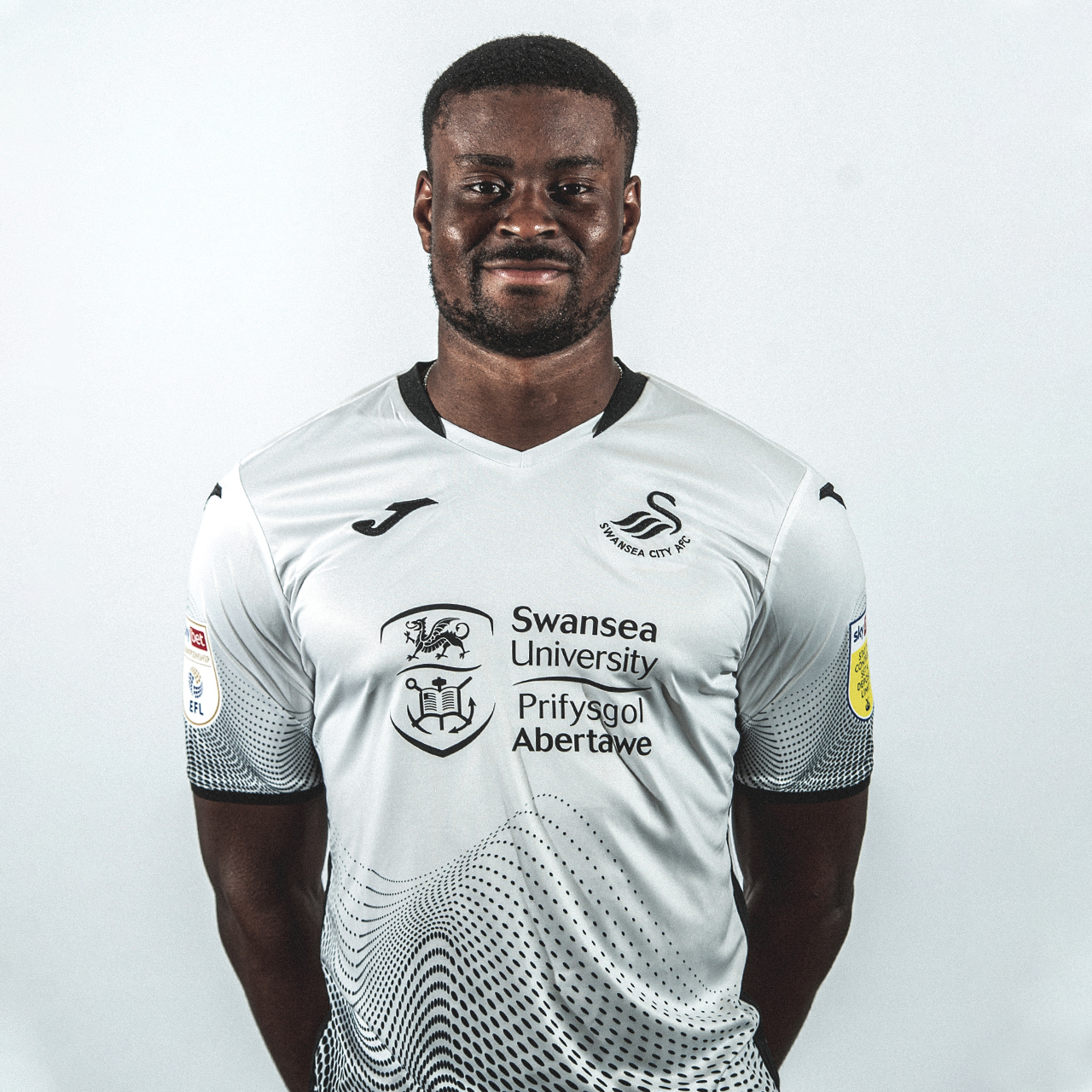 Young Chelsea defender Guehi joined the Swans in January 2020 on a loan deal for the remainder of the campaign.

The centre-half, who has been with the Blues since under-nine level, made his senior debut for the club against Grimsby Town in September 2019.

Guehi has represented England at every youth level from under-15 upwards, notably captaining the under-17s to World Cup glory in 2017.

The 20-year-old racked up 14 appearances for the Swans, establishing his place in the heart of defence at the back end of the season.