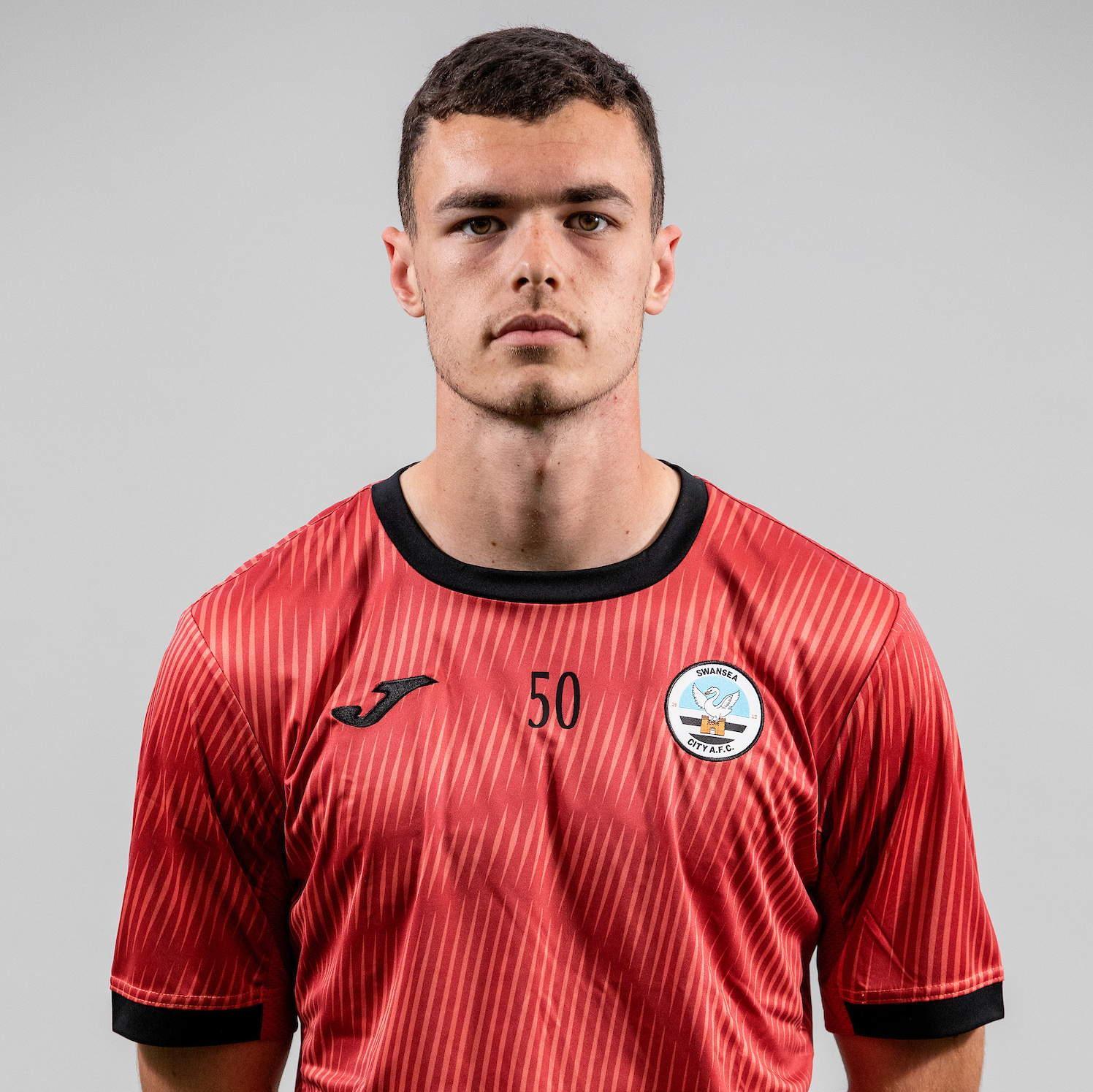 Scott Butler is a young defender who arrived from Wrexham in the summer of 2019.

The centre-half racked up 16 appearances for the under-18s in all competitions during his debut season.

He also played three times for the under-23s; making his debut in the Premier League 2 Division Two showdown with West Brom at The Hawthorns.

Butler has regularly appeared for the under-23s and under-18s during the 2020-21 season, captaining the latter on several occasions.

Prior to joining the Swans, he also captained the Wrexham County Schools under-15s side to victory in the Welsh Schools' FA finals in 2017-18