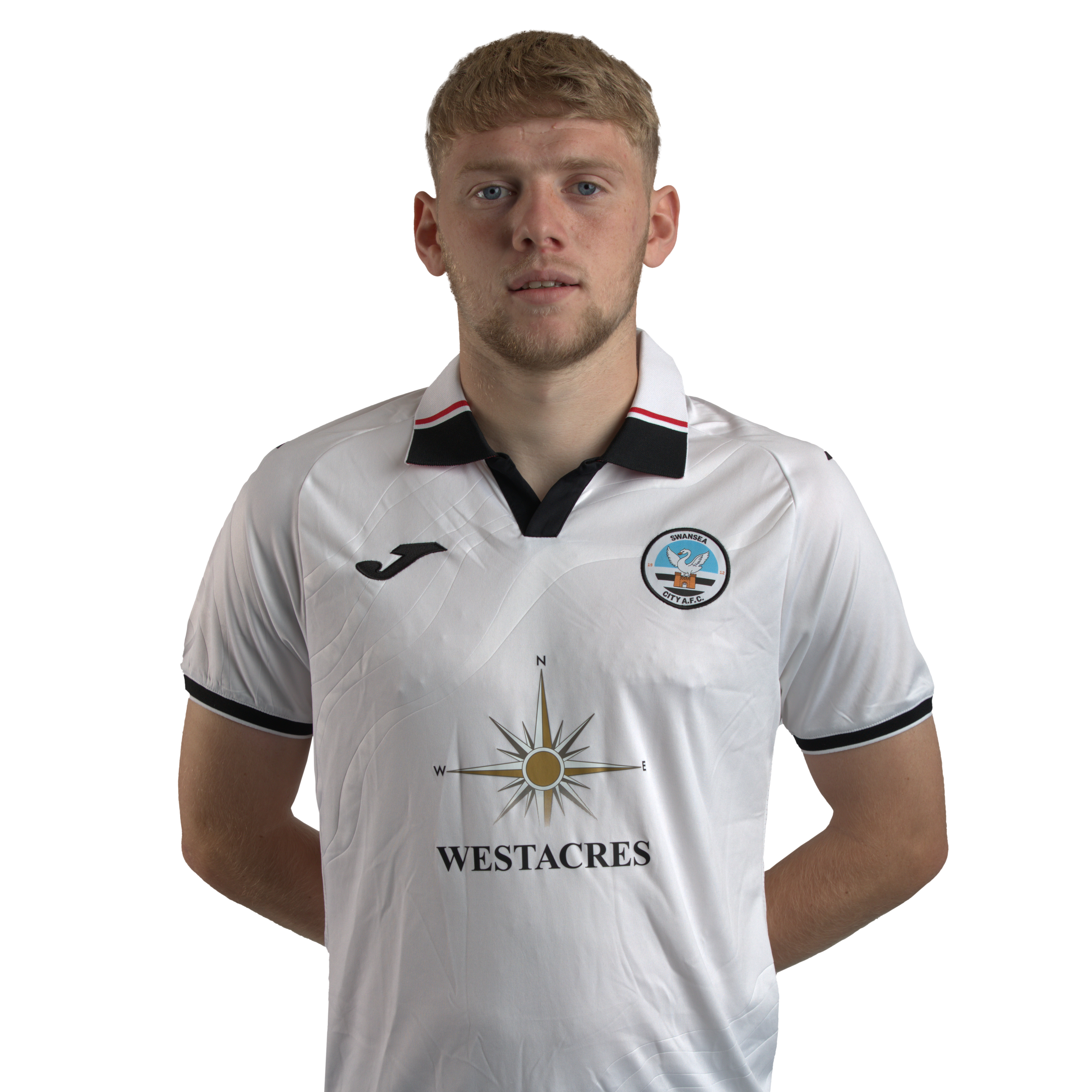 Josh Thomas has been with the Swans since he was 12 years old.

The forward, who hails from Bridgend, signed a scholarship in the summer of 2019.

The Wales Under-19 international, who also benefited from one-to-one sessions from Lee Trundle, quickly settled during his first full season in Premier League South; netting seven goals in nine appearances.

His exploits were rewarded with regular opportunities at under-23 level. He played 16 times for the development side in all competitions, scoring on his first start against Middlesbrough.

A fine start to the 2020-21 season - including a hat-trick in the under-23s' victory over Nottingham Forest - saw Thomas sign his first professional contract with the club.