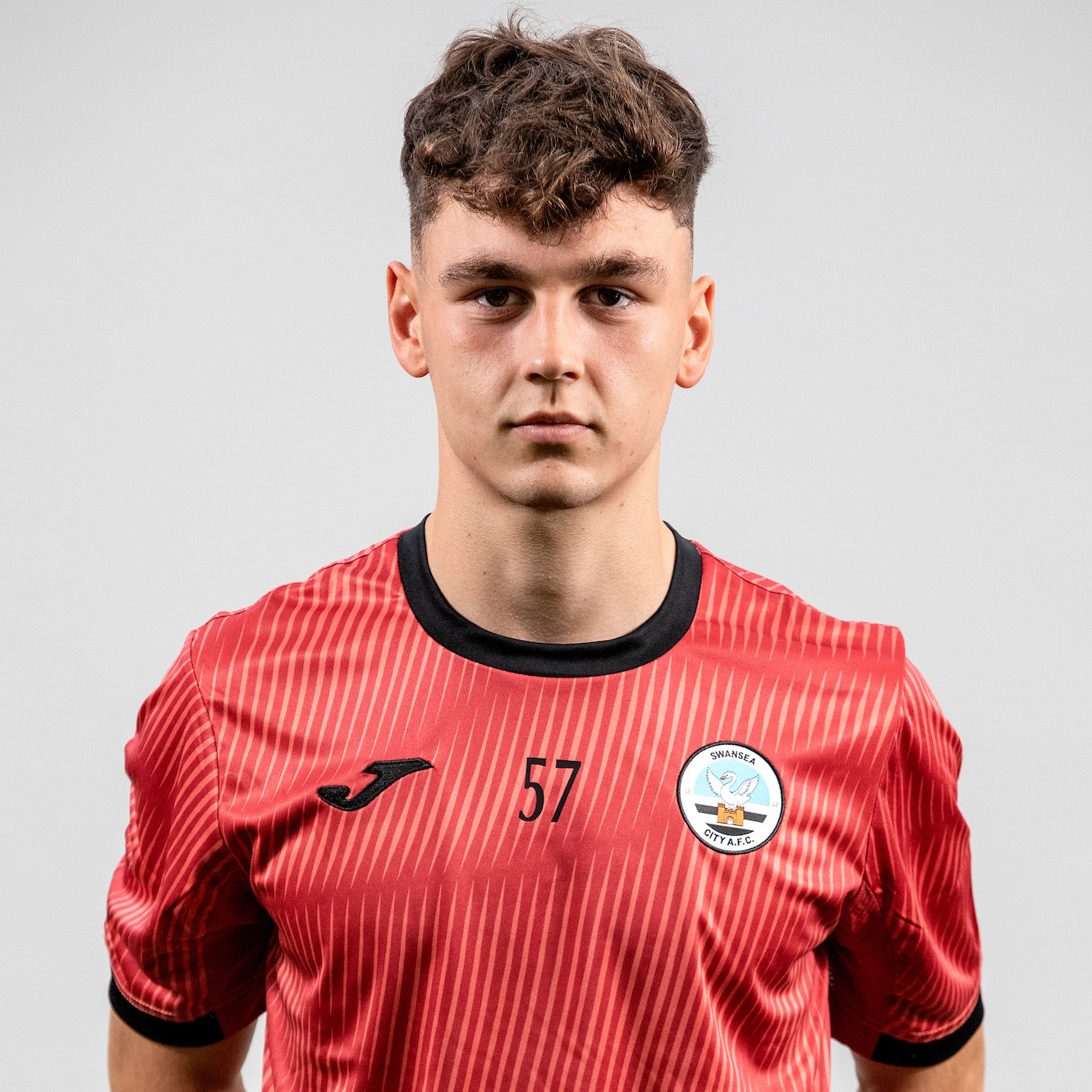 Michael Murphy progressed through the Swansea City academy before signing a two-year scholarship in 2019.

The midfielder made his debut for the under-18s side against West Ham on the opening day of the Premier League South season.

He racked up a further four appearances for the academy side during his maiden campaign in South Wales.

He scored the opening goal of the under-18s' 2-1 victory over QPR in the FA Youth Cup in December.