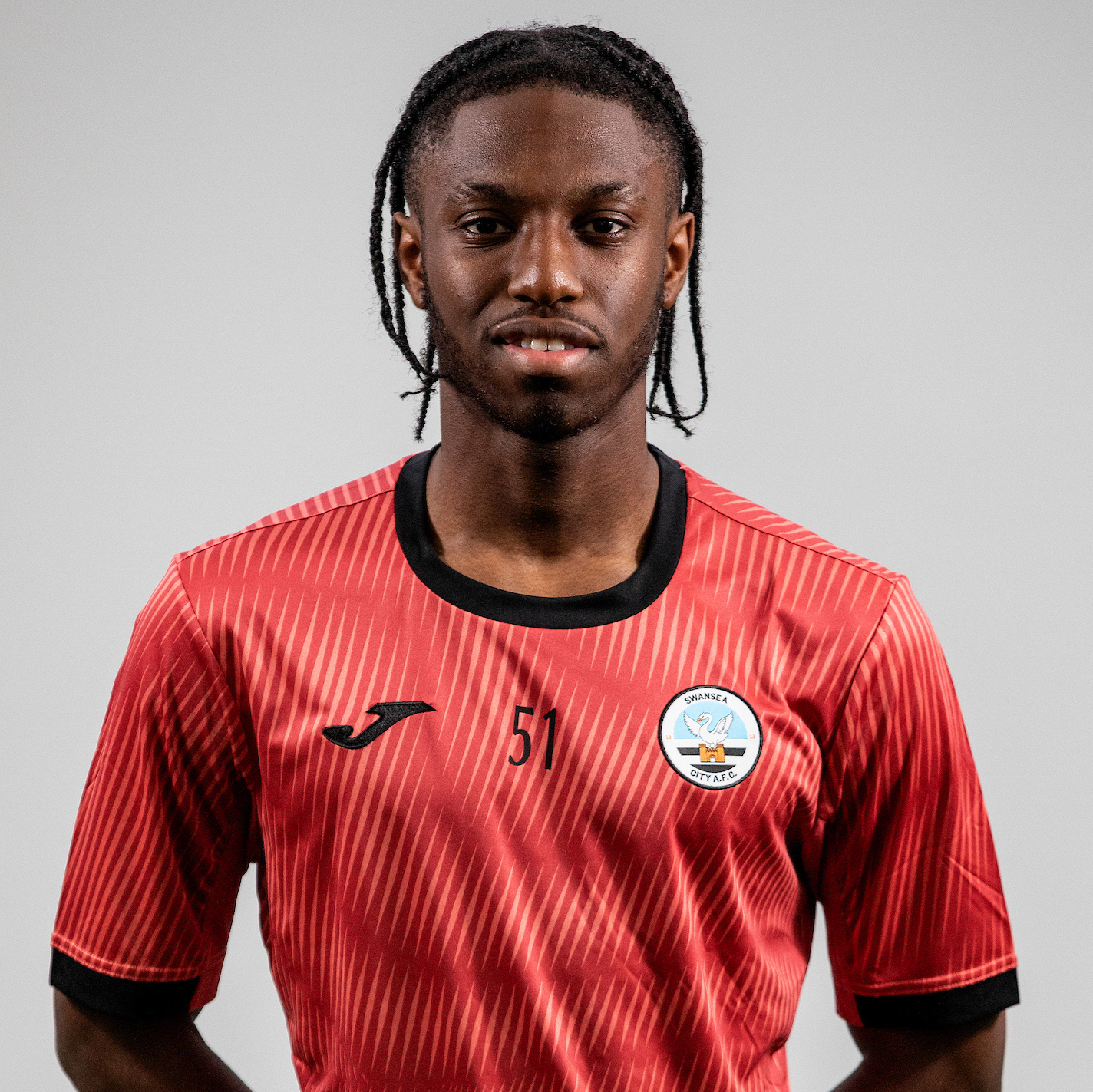 The 18-year-old, who was a free agent following his departure from Watford, linked up with the under-18s squad and made his debut against Leicester the following month.

The East Londoner arrived in South Wales with plenty of experience already under his belt, with his youth career also taking in spells at Chelsea, Tottenham, Charlton and Barnet.

Campbell, who worked under the likes of John Terry and Ugo Ehiogu along the way, was then part of the Watford side that reached the FA Youth Cup semi-finals in 2018-19; appearing as a late substitute in the narrow last-four defeat by eventual winners Liverpool at Anfield.

The winger made his debut for the under-23s against Birmingham in October, while he has also appeared as a substitute for the development side on numerous occasions.