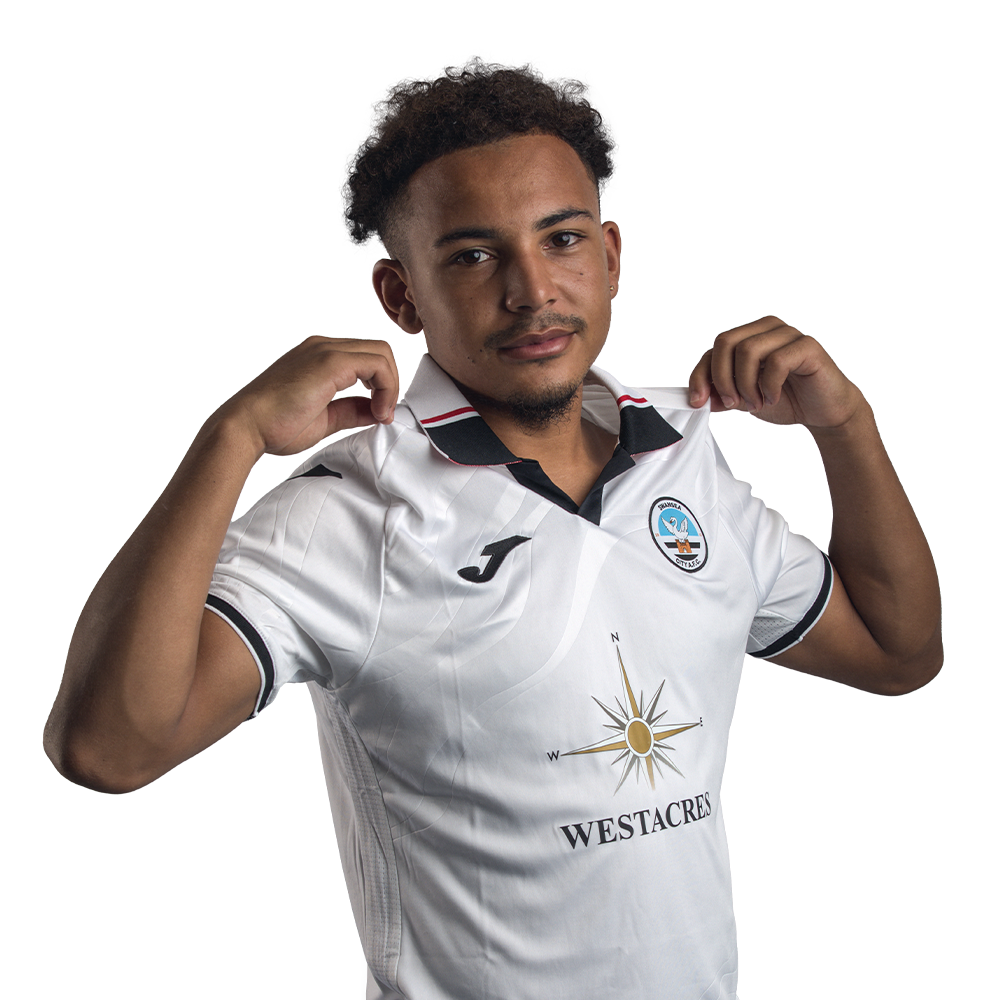 The 21-year-old winger or wing-back joined for the entirety of the 2022-23 campaign to bolster head coach Russell Martin’s wide options.

Martin has previously worked with Sorinola - who is versatile and can play on either flank - during his time in charge of MK Dons.

The player spent time in the youth ranks at Fulham before joining the MK academy in 2017, going on to sign a first professional deal in 2019.

He made his debut in a Football League Trophy clash with Manchester City Under-21s in October of that year. Sorinola went on to enjoy a breakthrough campaign during the 2020-21 season, making 43 appearances in total as MK Dons won plaudits for their attractive style of play.

However, he left the club during the summer of 2021 to join Belgian top-flight side Royale Union St Gilloise.

Sorinola scored once in 14 appearances in the Jupiler Pro League, and joined the Swans with the intention of gaining regular game time.