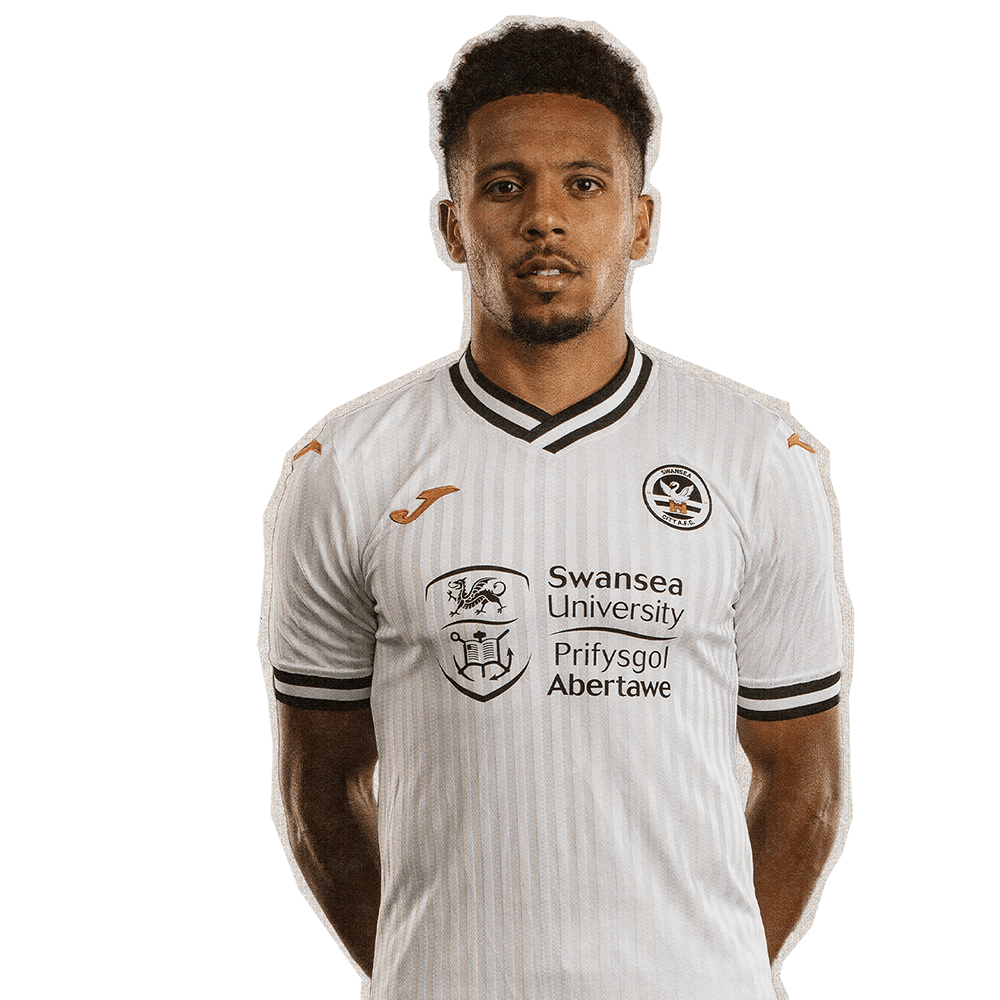 Swansea City has completed the signing of Korey Smith on a two-year contract in the summer of 2020.

The midfielder joined the Swans having left Bristol City following six years with the Robins, becoming the first arrival ahead of the 2020-21 campaign.

Smith made more than 170 Championship appearances in a career that has also included spells with Norwich City and Oldham Athletic.

He captained the Canaries at youth level before making his first-team breakthrough, and would go on to help them win promotion to the Championship and then the Premier League in consecutive seasons.

Smith made 73 appearances in all competitions for the East Anglians, whilst also having loan spells with Barnsley, Yeovil and Oldham before sealing a permanent move to the Latics in 2013, making the switch to Bristol City a year later.

During his time at Ashton Gate, the midfielder made 196 appearances, helping them to promotion from League One and Football League Trophy success in 2015.

He memorably scored the late winner to knock Manchester United out of the Carabao Cup and send Bristol City into the semi-finals of the competition in December 2017, and was also entrusted with the Robins captaincy.

In his maiden season with the Swans, Smith made 40 appearances and registered  three assists.