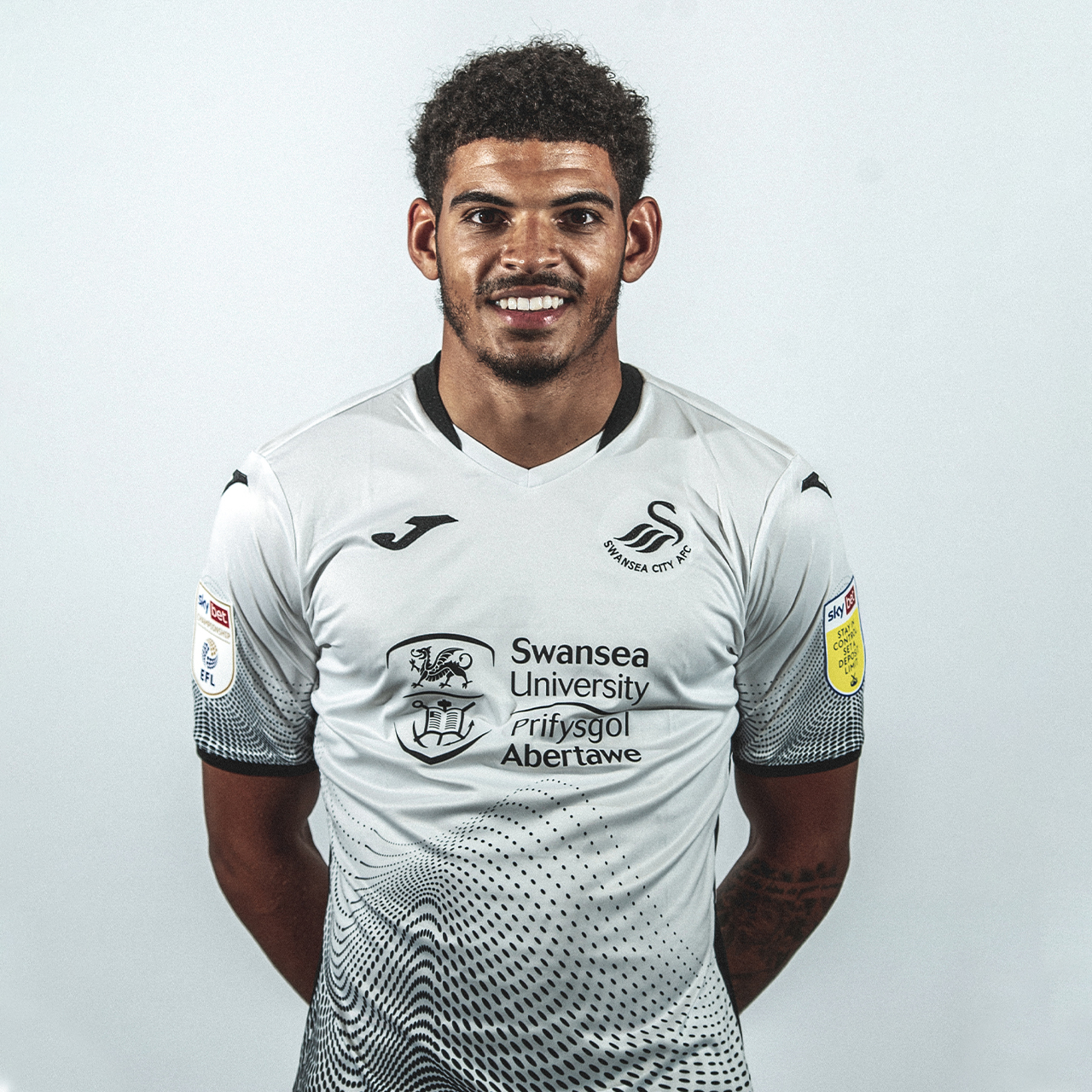 Gibbs-White became Swansea’s third arrival ahead of the 2020-21 campaign, following the return of Freddie Woodman and the capture of Korey Smith on a free transfer.

The move saw the attacking midfielder reunite with head coach Steve Cooper, with the pair having worked together in the England age-grade set-up as the Three Lions won the Under-17 World Cup in 2017.

At club level, Gibbs-White came through the Wolves academy having first joined as an eight-year-old, capping his rise with a first-team debut as a substitute in an FA Cup tie against Stoke in 2017, when aged just 16.

Twelve months later, he would play in both the original tie and the replay as the Swans edged the-then Championship side in the third round of the same competition.

The midfielder played 13 league games over the remainder of the season as Nuno Espirito Santo led Wolves to promotion, and made his Premier League bow as a substitute in the draw against Everton on the opening day of the 2018-19 campaign.

Capped by England at every level between under-16 and under-21, Gibbs-White made 16 appearances in all competitions for Wolves last term, scoring in the Europa League win over Armenian side Pyunik Yerevan.

He was also in the matchday squads for the Europa League knock-out ties against Olympiacos and Sevilla.