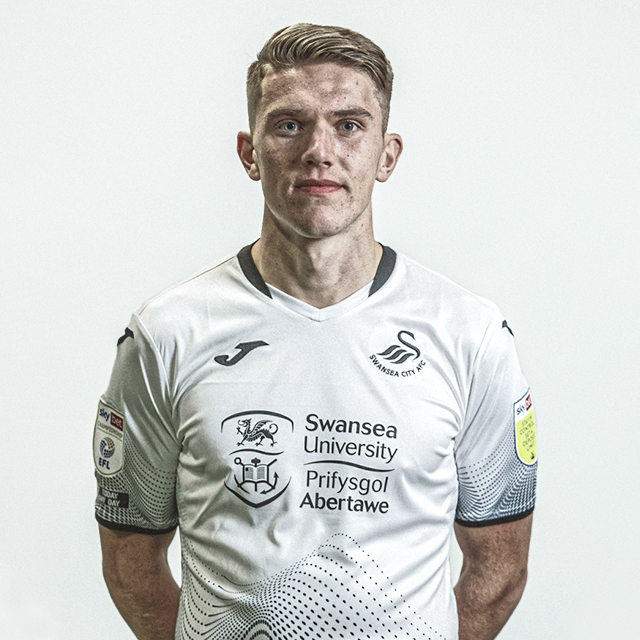 Gyokeres made his senior debut as a teenager in 2015, and his performances were enough to attract the interest of Premier League side Brighton, who announced his signing in September 2017.

The forward remained in his homeland as his goals helped IF Brommapojkarna secure promotion back to the top-flight, before making the move to the south coast of England in January 2018.

He started with the club’s under-23 side, and scored 11 goals in his first 12 appearances.

He has since made eight first-team appearances - four coming in the FA Cup with the other four being in the Carabao Cup – and also had a stint on loan with St Pauli for the 2018-19 campaign.

Gyokeres has won two caps for his country, netting once in a draw with Iceland in 2019.