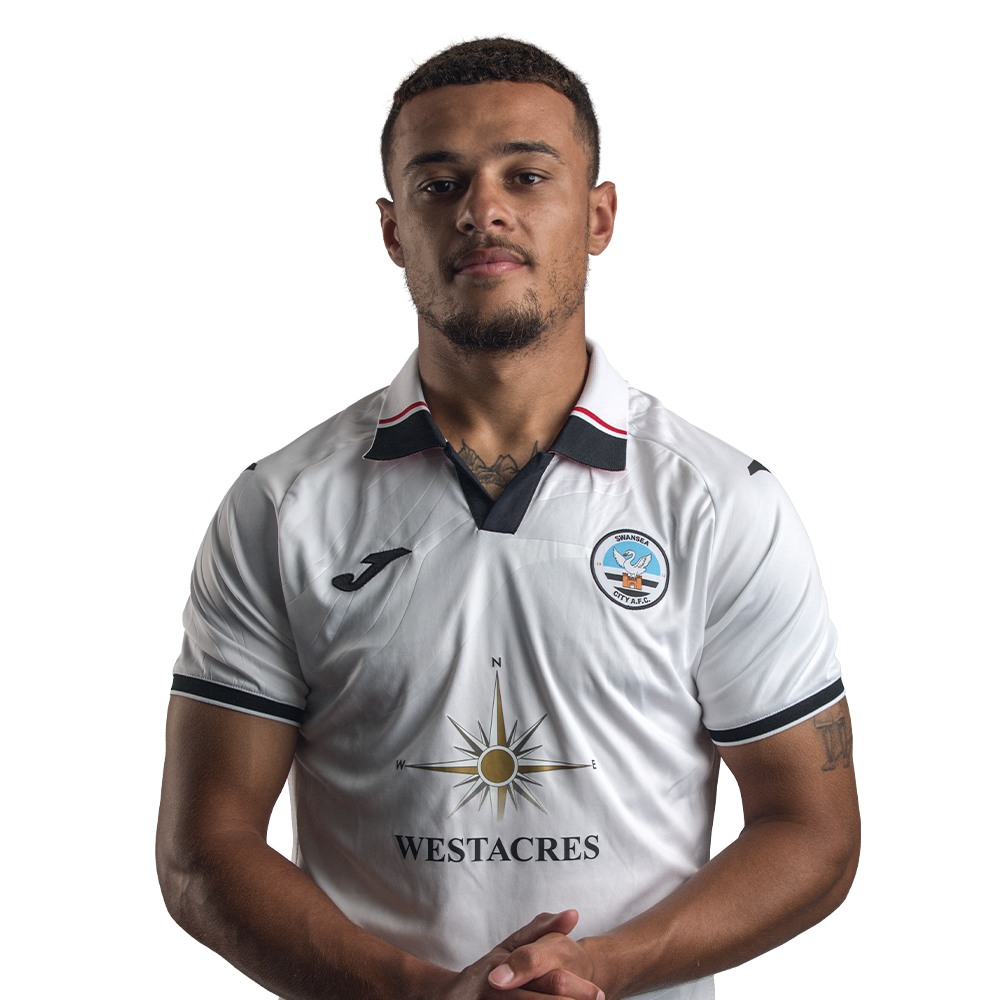 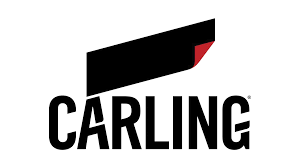 A product of the Manchester City youth academy, Joel Latibeaudiere arrived in SA1 in October 2020, signing a three-year deal.

Before joining the Swans, he spent the 2019-20 Eredivisie season on loan at FC Twente where he made five appearances and scoring once.

The centre-back reunited with former England U17 manager Steve Cooper as he was part of the winning team at the 2017 Under-17 Fifa World Cup alongside former Swans Rhian Brewster, Morgan Gibbs-White and Marc Guehi.

In the 2020-21 campaign, Latibeaudiere made 10 appearances in all competitions as the Swans reached the play-off final.

Latibeaudiere played his part for 2021-22 being named in the Swans squad 45 times starting 21. He played a number of positions throughout the campaign, but his longest run of starts came at centre-back towards the end of the campaign.