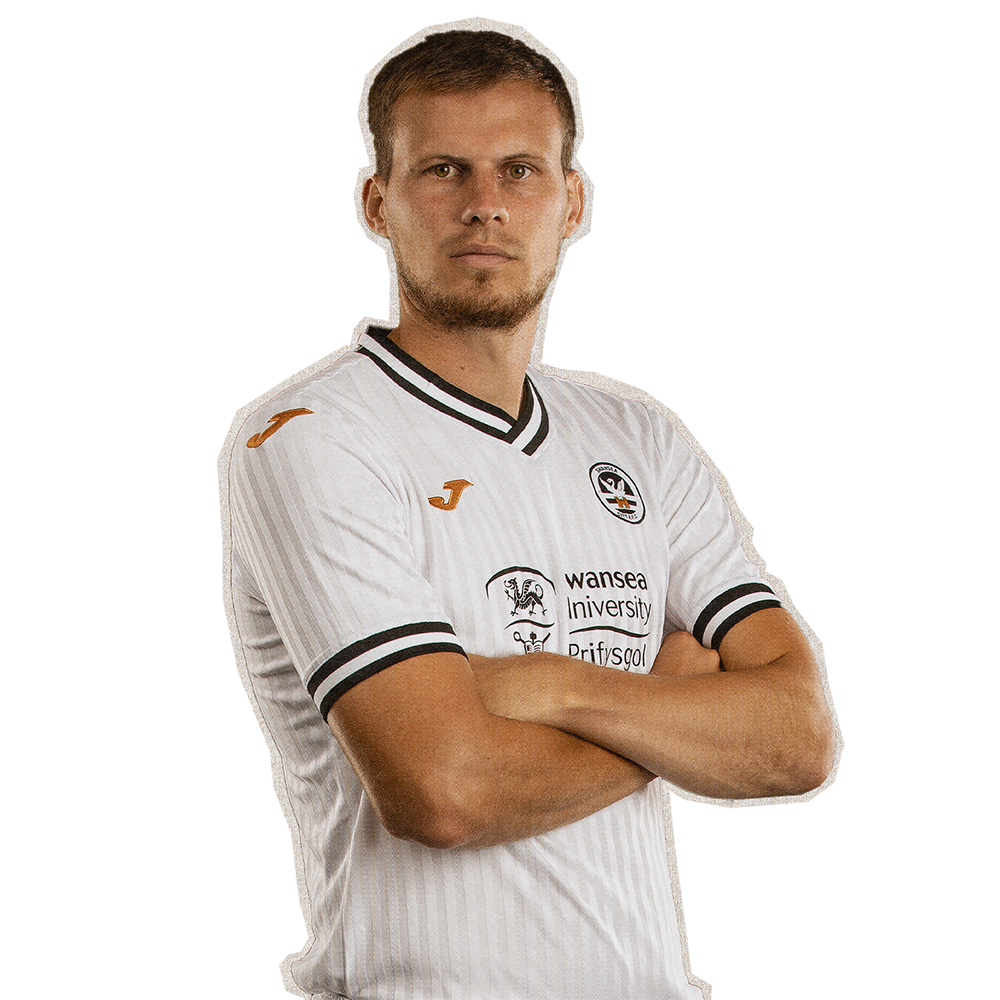 The English defender joined Swansea City on a permanent deal in October 2020 from Wolverhampton Wanderers.

The experienced centre back started his professional career at Grimsby Town making over 115 appearances for the Mariners. Bennett went on to enjoy spells at Peterborough United and Norwich City where he secured promotion back to the Premier League in 2015 before making a switch to Wolves where he also played a part in their Championship winning campaign in 2018.

Bennett played 30 times in all competitions for the Swans during the 2020-21 season as he provided an experienced figure within a young defence.