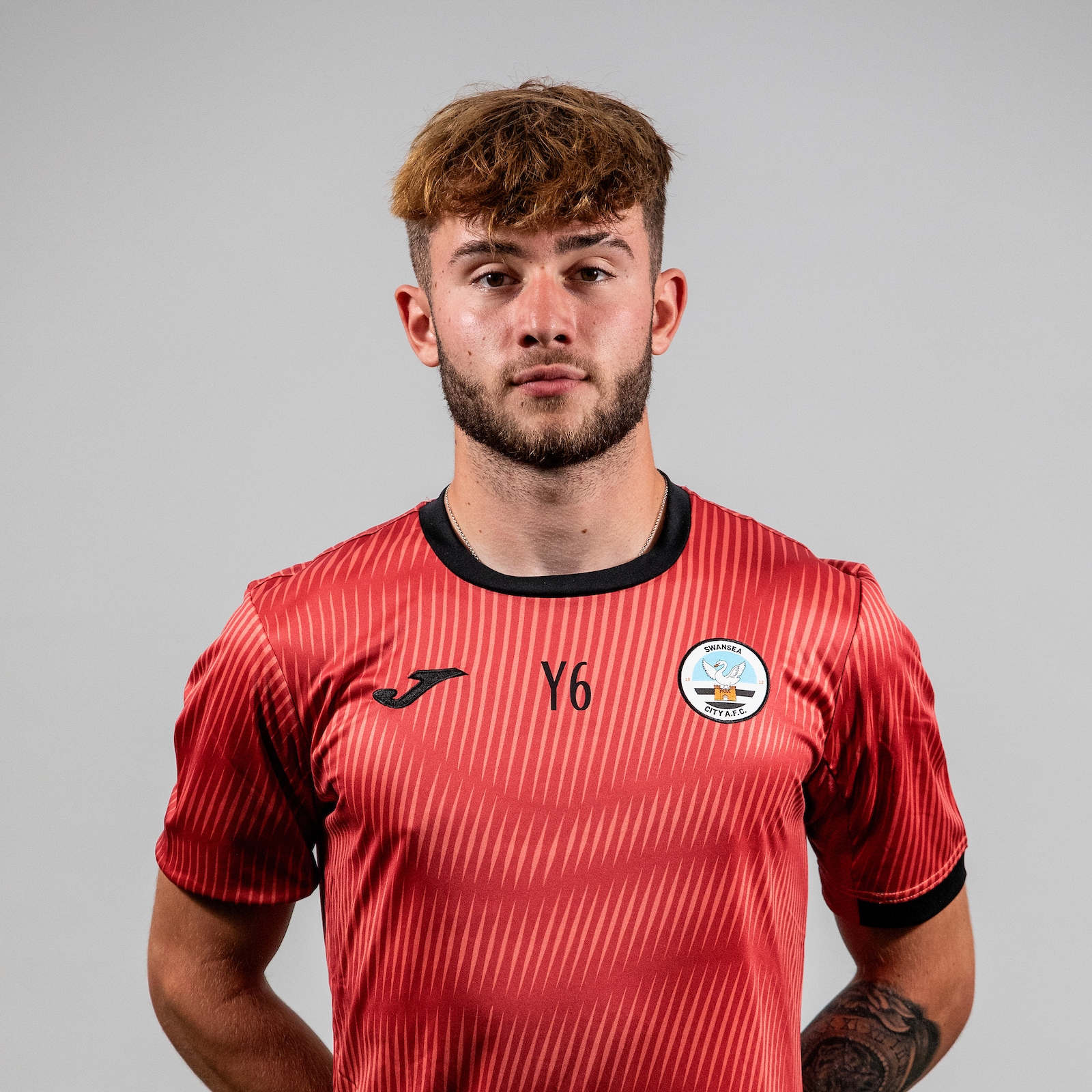 Goalkeeper Tyler Evans signed his scholarship with Swansea City in the summer of 2020.

The Wales Under-16 international impressed with the under-18s the previous campaign, making seven appearances in Premier League South.

Evans has continued to appear regularly at that level this season, while he has also been part of the under-23s' matchday squad on several occasions.