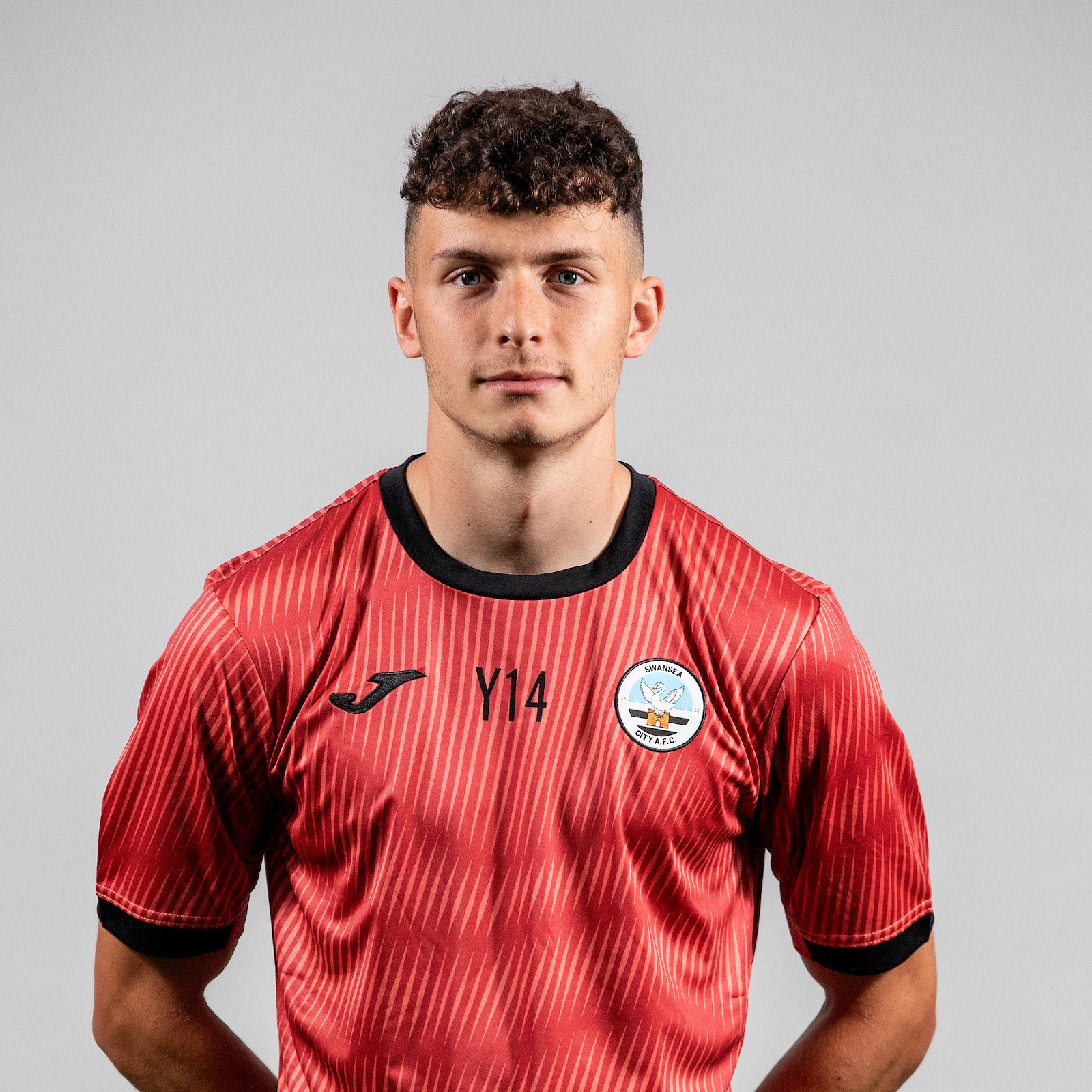 Defender Cian Williams signed a scholarship with Swansea City in the summer of 2020, having initially joined the club earlier that year.

The left-back joined Bangor City at the age of six, before linking up with Wrexham when he was 14.

At 16 years and 149 days old, Williams became the youngest player to appear for Wrexham in a senior match at The Racecourse, when he came on as a second-half substitute in a cup match against Ayr United in September 2019.