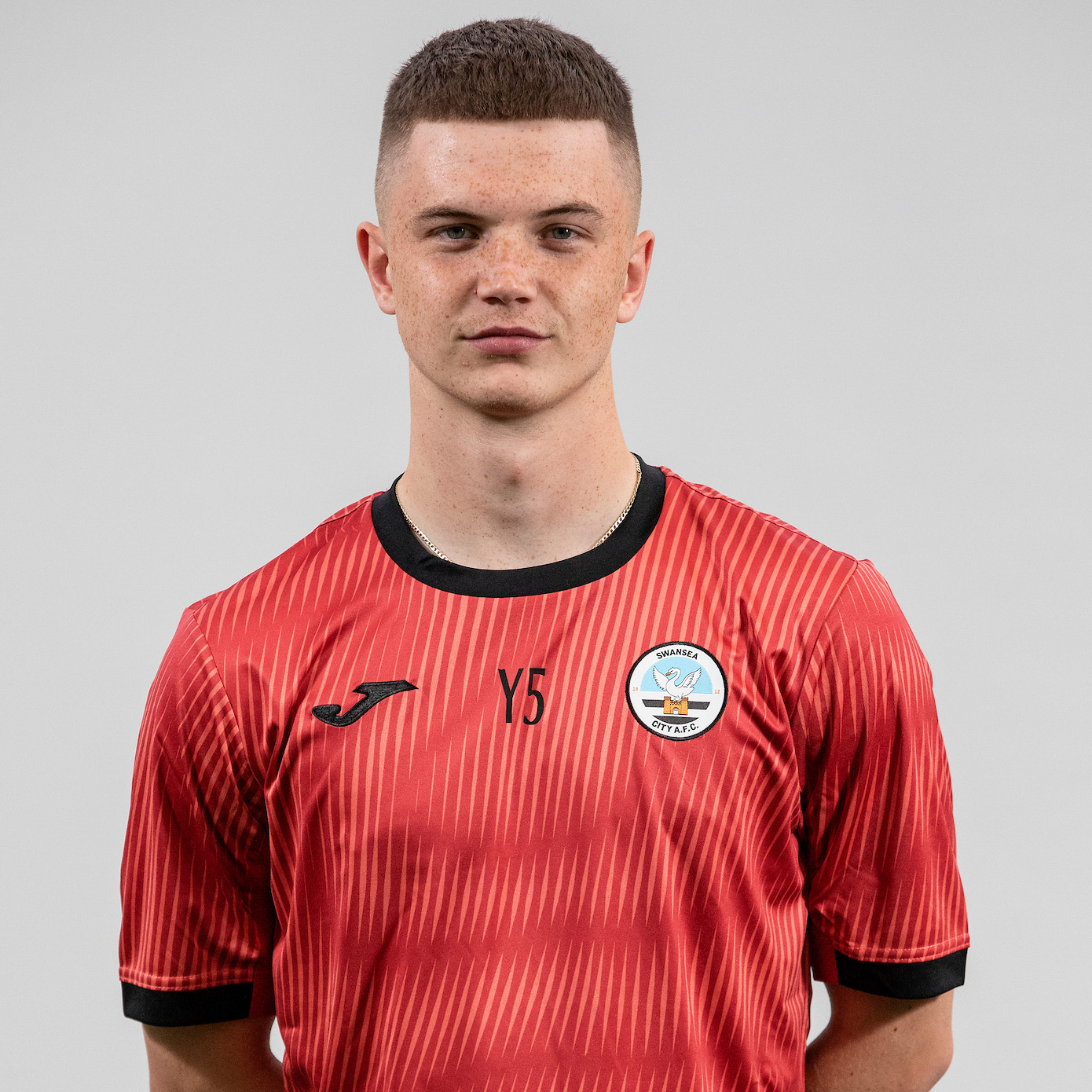 Josh Edwards has already made great strides with Swansea City since joining as an eight-year-old.

The young midfielder, who hails from Gendros, became the first 15-year-old to appear for the under-23s as a late substitute against West Ham United in November 2019.

His surprise appearance - in which he enjoyed an impressive cameo - came after playing just 59 minutes of football at under-18 level.

Things got even better for Edwards within a few short weeks, as he was invited to train with Steve Cooper's first-team squad at Fairwood as part of the club's plan to gradually integrate players and give them opportunities in the senior environment.

The Wales Under-17 international, who also turned out for the under-23s against West Brom later in the season, saw his efforts rewarded with a two-year scholarship in the summer of 2020.