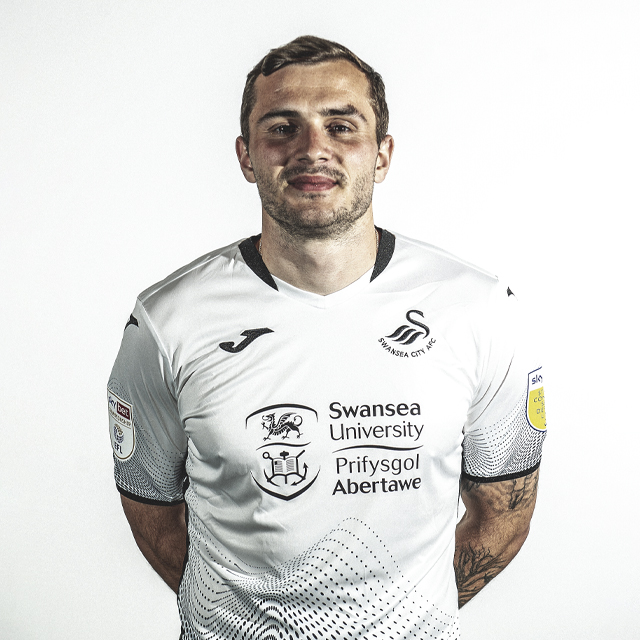 Swansea City completed the signing of Seattle Sounders forward Jordan Morris on loan for the remainder of the season in January 2021.

The loan agreement includes an option to buy Morris at the end of the 2020-21 season.

The 26-year-old has won 39 caps for the United States national team, scoring 10 goals, while he has 35 MLS goals to his name from 135 appearances with the Sounders.

One of his international goals was the winner in the USA’s Gold Cup final win over Jamaica in 2017.

Known for his pace, Morris – who had a trial with Bundesliga side Werder Bremen in 2016 -  can play as a central forward or in wide areas, and adds to Steve Cooper’s attacking options following Viktor Gyokeres’ return to Brighton earlier this month.