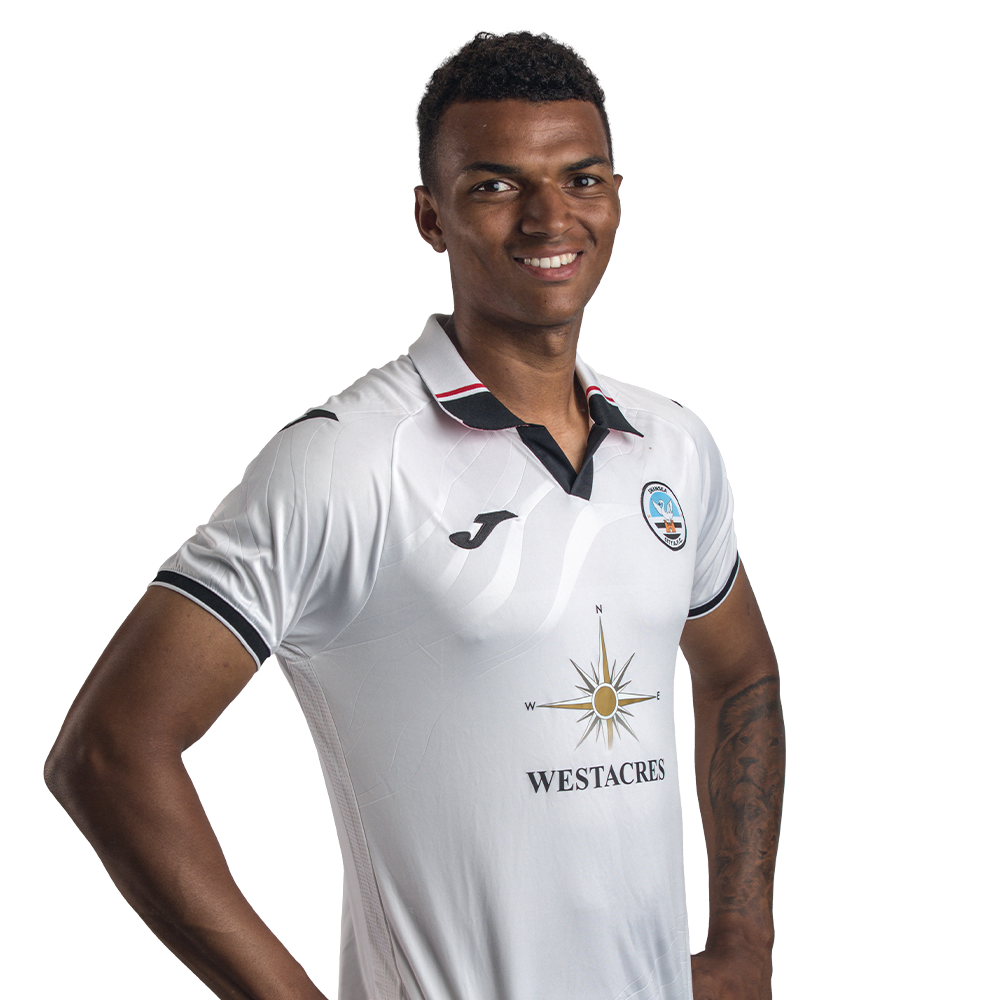 Swansea City completed the signing of forward Morgan Whittaker from Derby County for an undisclosed fee in February 2021.

The 20-year-old put pen to paper on a four-and-a-half year contract at the Liberty Stadium, running through to the summer of 2025.

A product of the Rams academy, Whittaker has been capped by England at age-grade level from under-16 to under-20.

He made his professional debut for Derby in August 2019, and went on to make 32 first-team appearances, with 11 of those coming in the 2020-21 season.

Whittaker scored his first goal in all competitions for the Swans just nine days after joining during an FA Cup tie with Manchester City.

His first league goal came against his former club Derby, helping Swansea to a 2-1 victory in May 2021.