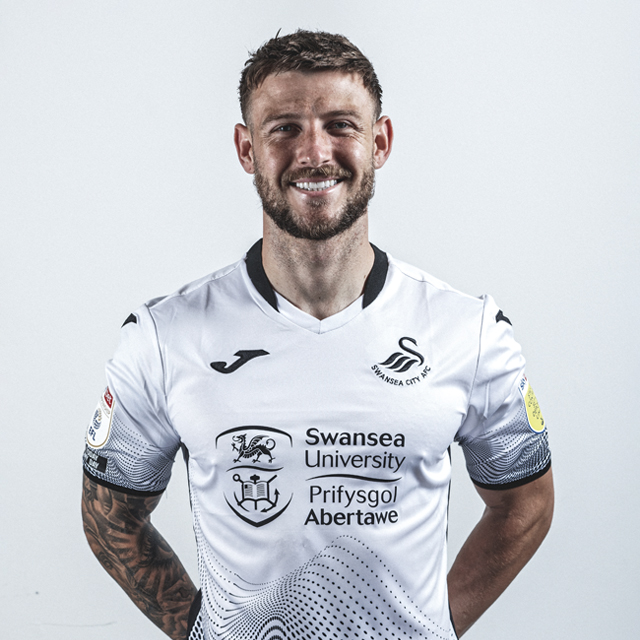 Swansea City completed the signing of DC United forward Paul Arriola on loan for the rest of the season on transfer deadline day in January 2021.

Winger Arriola has 35 caps for the United States, scoring eight times, and helped them win the Gold Cup in 2017.

The 25-year-old, who can also play at either right wing-back or right-back, has spent the last four years with DC United in the MLS, scoring 14 goals in 72 appearances.

Prior to that, he started his career with Mexican side Club Tijuana. He spent four full seasons with the Liga MX side before DC United paid a club-record fee of $3million to secure his services.