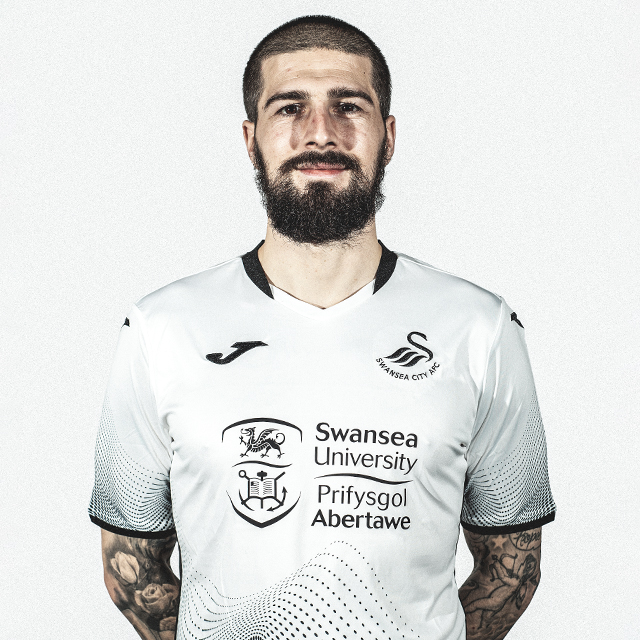 Swansea City completed the signing of Wales international Kieron Freeman from Swindon Town for an undisclosed fee on transfer deadline day in January 2021.

Freeman, who has one cap for Wales, came through the youth ranks at Nottingham Forest, making his senior debut in August 2011.

The defender spent three years with Midlands rivals Derby County between 2012 and 2015 before moving to Sheffield United in January 2015.

He went on to make over 100 appearances for the Blades, helping them win promotion from League One in 2017 before featuring 23 times as Chris Wilder’s men reached the Premier League in 2019.

Freeman’s solitary cap for Wales came in a friendly defeat against Albania in November 2018.