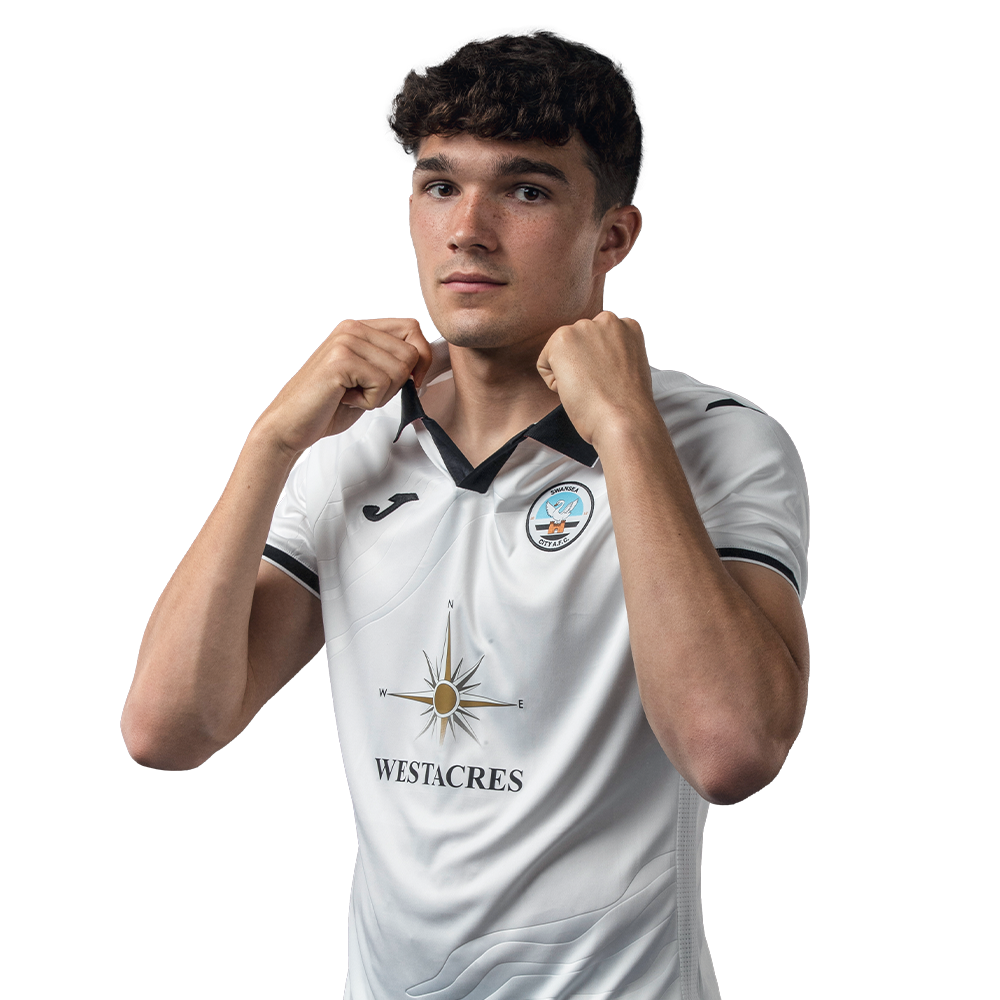 The striker got himself noticed when he picked up Wigan's Academy Player of the Year award for his efforts in the 2019-20 season, scoring 23 goals in all competitions for the Latics' under-18s.

A promising talent, his progression was even more visible in Wigan's 2020-21 campaign where he scored five goals in 18 first team appearances in League One.

Joseph has represented Scotland U18 and U19 at international level, scoring once in nine appearances for both teams.

Joseph spent the first half of the season on loan at League One Cheltenham Town making 24 appearances. In the latter half of the campaign, he made 10 substitute appearances for the Swans.