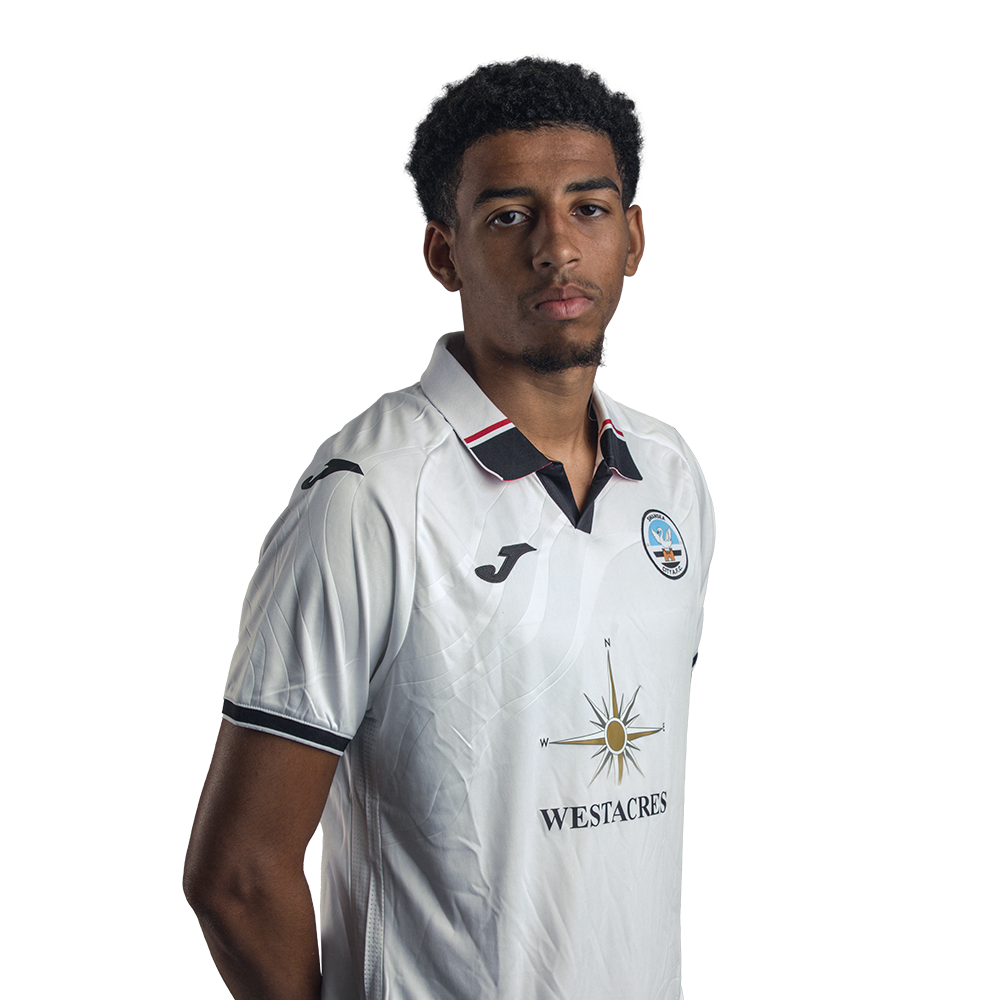 Azeem Abdulai arrived in SA1 in the summer of 2021.

The road into football began with Abdulai playing in the park with his dad at the age of four, but he would soon find himself onto the playing field and into the sights of scouts.

But, when he joined an academy, it was not initially at a club. Instead, Abdulai was snapped up by the Jimmy Johnstone Academy, a charitable foundation and community and grassroots hub based in Glasgow.

Abdulai would be with Celtic until the age of 16 before being released by the club, leading to a period of uncertainty as he searched for a club, having trials with Brentford and AFC Wimbledon before Covid-19 lockdowns saw him return to Scotland.

In January, after just four months of playing as a central midfielder, Abdulai was called upon by Russell Martin to be a part of the matchday squad against Southampton in the Emirates FA Cup.