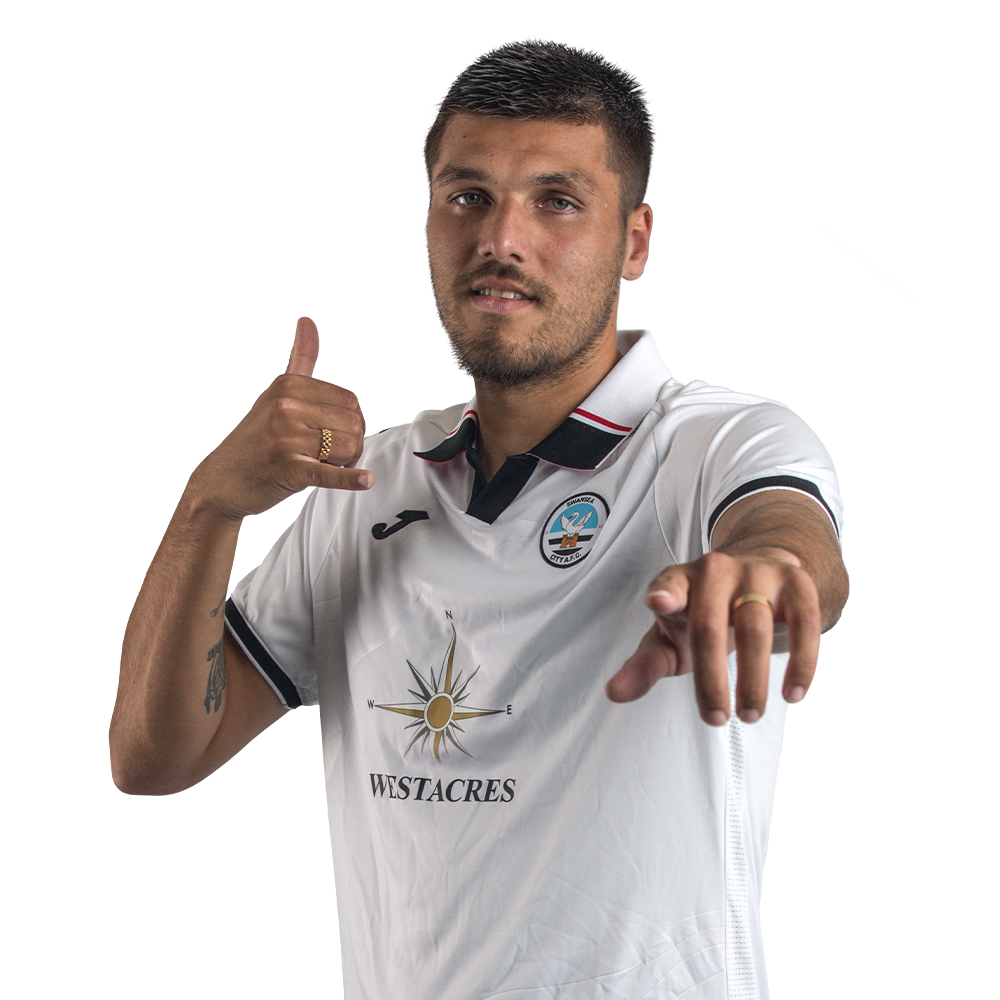 Piroe touched down in SA1 from Eindhoven, where he spent five years with PSV.

The forward scored three times in 14 appearances for PSV, including a brace in the Europa League win over Omonia Nicosia.

A loan spell at Sparta Rotterdam saw him make his first Eredivisie appearance in a 2-2 draw to PEC Zwolle.

Piroe starred at age-grade international level for Holland, making appearances for the U15, U16, U18, U19 and U20 squads.

He scored a hat-trick in the 2017 Under-19s European Championships against Germany on their way to a semi-final berth in the tournament.

The striker made his mark in south Wales scoring 24 times in his debut season for the Swans.