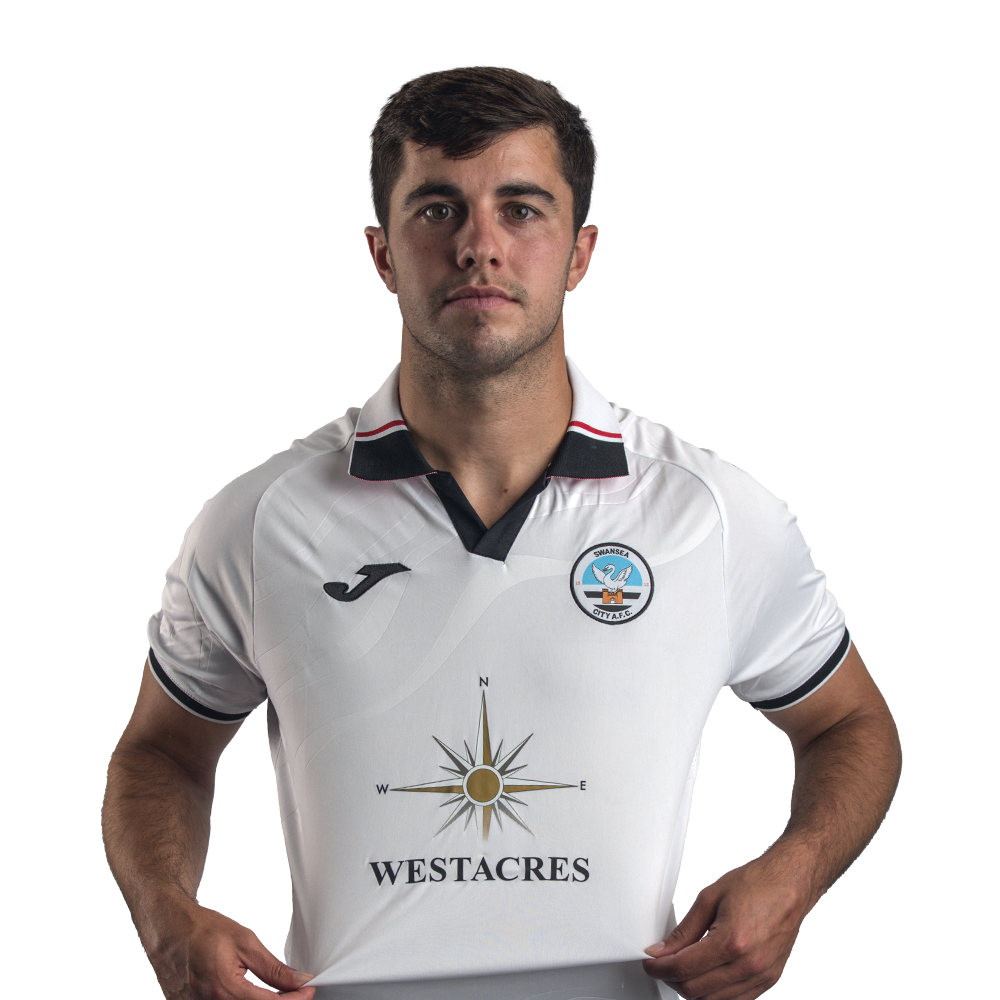 Beginning his career with Everton, Walsh progressed through to the Toffees' under-23s, while he was loaned out to Yeovil Town and Birmingham City before signing for Bristol City on a permanent deal in 2018.

He made 18 league appearances before being loaned out to Coventry City for whom he helped win the League One title as he scored three times in 26 appearances. His performances also saw him included in the division's PFA team of the year.

The 23-year-old also has experience at international level, appearing for the England U16 and U18 sides earlier in his career.

In his first season with the Swans he played a combined amount of seven matches in the Championship and cup competitions with his most recent being a 0-2 defeat against Hull City. Coincidentally, just two days later, Walsh then signed for the Tigers on loan for the remainder of the 2021/22 season.