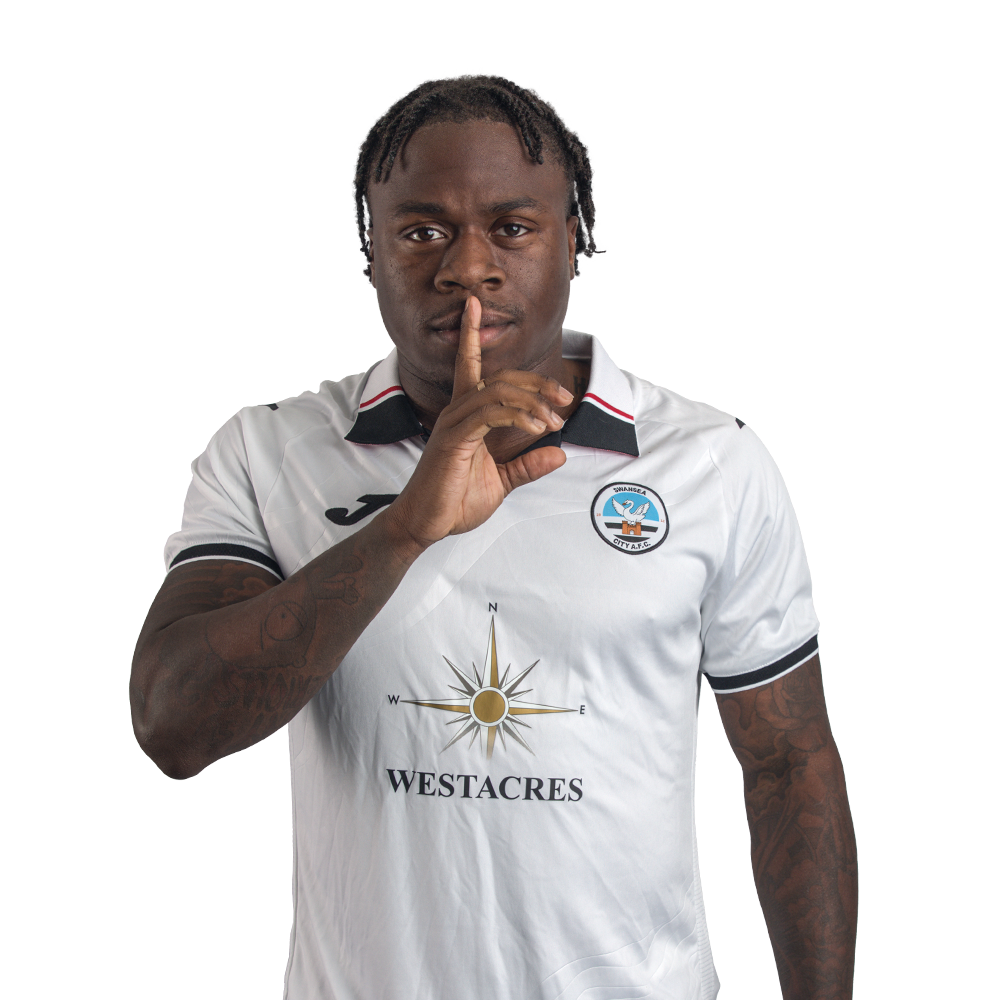 Michael Obafemi joined Swansea City from Southampton for an undisclosed fee in the summer of 2021.

The 21-year-old Republic of Ireland international becomes the Swans’ eighth signing of the transfer window, and the second deadline day arrival following the signing of defender Rhys Williams on loan from Liverpool.

Obafemi - who has put pen to paper on a three-year contract - had been set to join the Swans on loan in the January window earlier this year, only for injury to prevent the move from going ahead.

But he is now set to link up with Russell Martin’s squad in SA1, and will bolster the head coach’s forward options.

Obafemi started his career in Watford’s academy, but was released by the Hornets at the age of 13 and took a break from the game.

But his appetite was soon rekindled and, after a successful trial at Leyton Orient, he went on to join Southampton in 2016, where he starred for their under-18 and under-23 sides before signing a professional deal in 2019.

Hemade 39 appearances for the Saints and scored five goals, including strikes against Manchester United and Chelsea. His first top-flight goal in a 3-1 win over Huddersfield in December 2018 made him the club’s youngest-ever scorer in the Premier League.