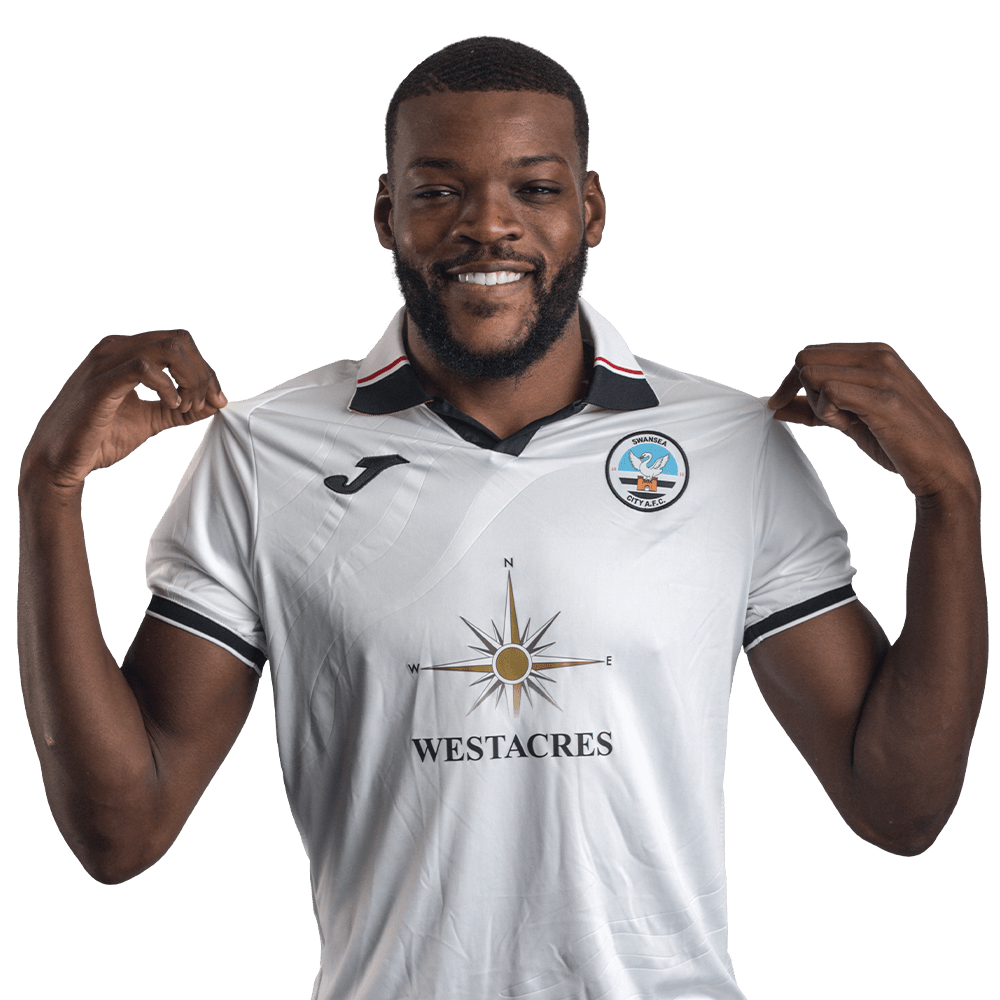 Olivier Ntcham joined Swansea City on a three-year deal in the summer of 2021.

Capped by France at age-grade level up to the under-21s, was snapped up by Manchester City’s academy from Le Havre in 2012.

Aged just 16 when he made the move to the Etihad, Ntcham went on to spend two seasons playing in Serie A on loan at Genoa.

He made 40 appearances for Il Grifone as they finished 11th and 16th in the Italian top-flight.

A move to Celtic followed in the summer of 2017, and Ntcham would quickly become a key figure in a period of utter domination for the Parkhead club.

Ntcham made 146 appearances in total for the Bhoys, scoring 24 goals and gaining considerable European experience in the Champions League and Europa League.

He had a short stint on loan at Marseille last term, before leaving Celtic at the end of the 2020-21 season.

During the 2021-22 season, Ntcham played 38 times for the Swans scoring three goals.