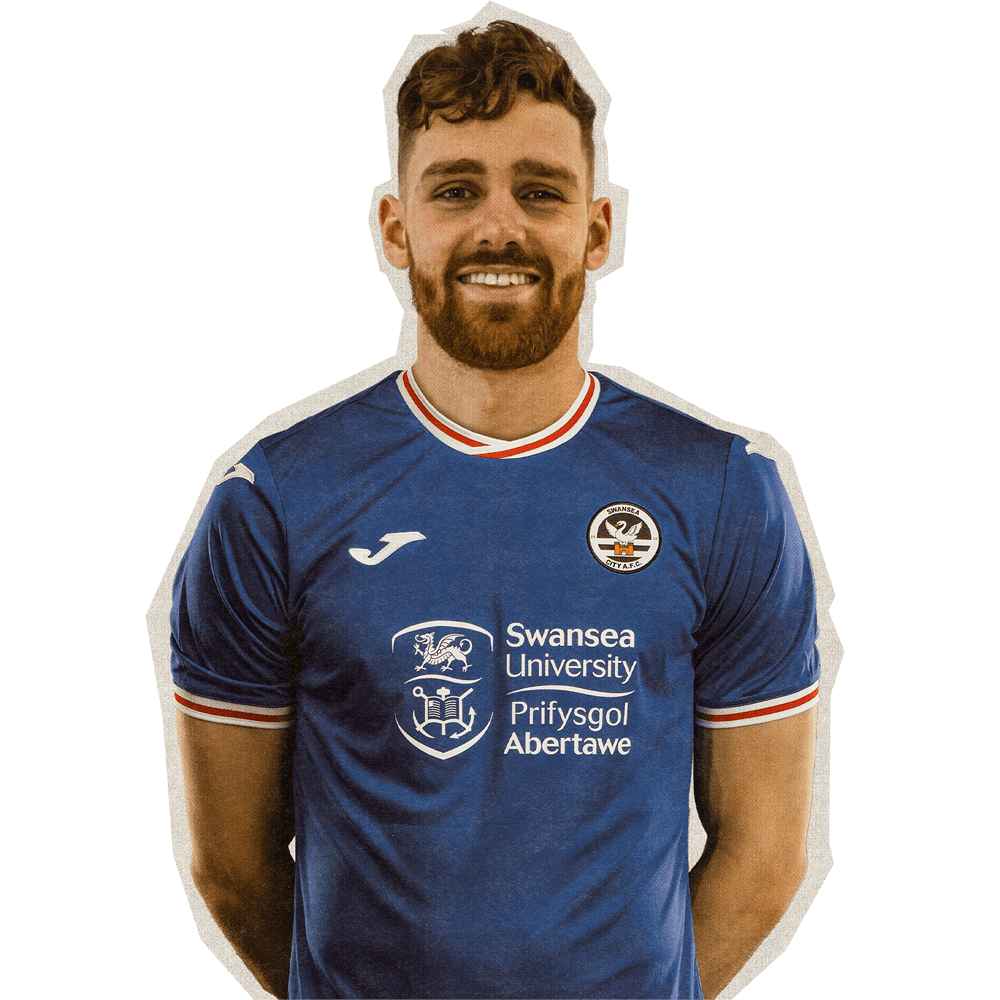 Andy Fisher put pen to paper on a four-and-a-half year contract at Swansea City in January 2022.

The Blackburn Rovers academy product signed a first professional deal at Ewood Park in 2016, and went on to make four first-team appearances in the EFL Trophy and the League Cup.

Fisher had loan spells with FC United of Manchester and Northampton Town in 2019.

But it was a loan move to MK Dons that really kick-started his senior career. While Fisher did not feature over the course of that temporary stint, he caught the eye of Martin and was signed on a permanent deal in the summer of 2020.

He made 39 appearances in total the following season, and has backed that up with 23 more this term. He is fifth on the club’s all-time clean sheet list.

He made 19 appearances for Swans in the 2021-22 season keeping five clean sheets.